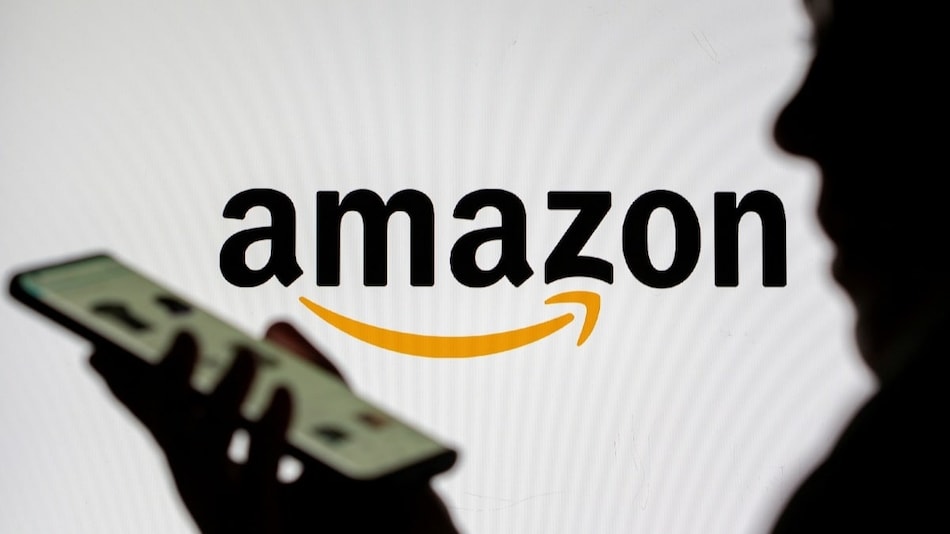 In an unexpected move on Thursday, Amazon counsel Gopal Subramanium suggested at a Supreme Court hearing that the two sides negotiate, saying the "whirlpool" of disputes fought on multiple fronts had been dragging on for too long.

"All that I'm saying is let us at least have a conversation. We cannot allow the spinners' wheel to continue like this. Please consider this," Subramanium said.

"We must agree, discuss ... come face-to-face and discuss the best possibilities."

Counsel for Future Group agreed to the talks, saying "nobody is winning in this battle." The judges said the two sides can take 10 days to reach a possible solution.

Amazon has successfully stalled Future's $3.4 billion (roughly Rs. 25,792 crore) asset sale to Indian rival Reliance since 2020, accusing its business partner of violating certain contracts. Future denies any wrongdoing, but the US firm's position has been backed by a Singapore arbitrator and Indian courts.

Amazon's olive branch comes just days after Reliance started seizing control of around 500 Future stores, rebranding them as their own outlets despite the ongoing legal disputes.

Reliance had previously transferred leases of some of Future's flagship supermarkets to its name, but allowed Future to still operate them. Reliance has now begun to take possession of the prized real estate after Future failed to make rental payments to it, sources say.