Philips said Van Houten would be replaced on October 15 by Roy Jakobs, head of the company's Connected Care businesses 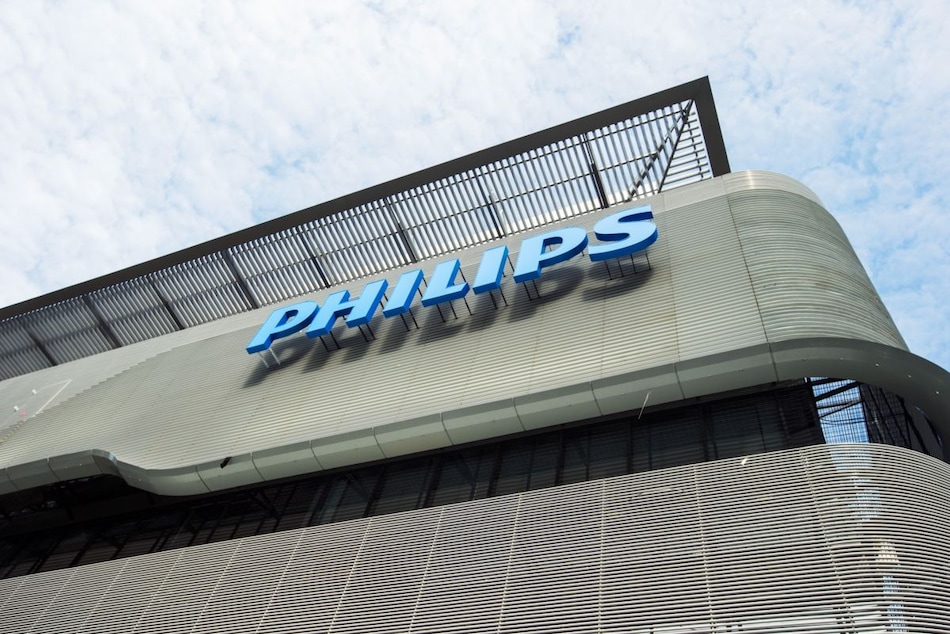 Roy Jakobs joined the company in 2010, as CEO

Dutch health technology company Philips on Tuesday unexpectedly announced the imminent departure of CEO Frans van Houten, in the midst of a massive product recall that has halved its market value over the past year.

Philips said Van Houten would be replaced on October 15 by Roy Jakobs, head of the company's Connected Care businesses, even though his third term as CEO was not due to end until April.

"The supervisory board and current Philips CEO Frans van Houten have agreed that with the end of his third term in sight, the time is right for the change in leadership," Philips said in a statement.

"I'm happy with the outcome", Van Houten told reporters. "It's always difficult of course to let go, but it is a logical moment to hand over after 12 years. It's great to be able to hand over to an internal successor with the conviction he will build on the foundation that I have laid."

A special shareholder meeting will be held on September 30 to appoint Jakobs, who joined the company in 2010, as CEO.

Philips shares were up 2.2 percent in early Amsterdam trading, but are still down more than 50 percent since it shocked investors in June 2021 by recalling 5.5 million ventilators used to treat sleep apnoea.

Foam used for sound dampening can degrade and emit small particles that irritate airways, while gases released by the degrading foam may also be toxic or carry cancer risks, the company said at the time.

Although this blow to Philips' reputation could have led it to pick an outsider for the top job, supervisory board chairman Feike Sijbesma said Jakobs was the right man to fix the company's problems.

"He has extensive international experience and he increased the growth profile of the businesses he led", Sijbesma said.

"He led the ramp up of production following the recall and knows very much about patient safety and product quality, so also from that perspective he is the right person. He can hit the ground running."

During his almost 12 years at the helm, 62-year old Van Houten led the transformation of the once-sprawling conglomerate into a focused healthcare specialist, spinning off its lighting and consumer electronics divisions.