2015 MacBook Pro Discontinued in the US; Removed From Apple Store, Shifts to Clearance Section 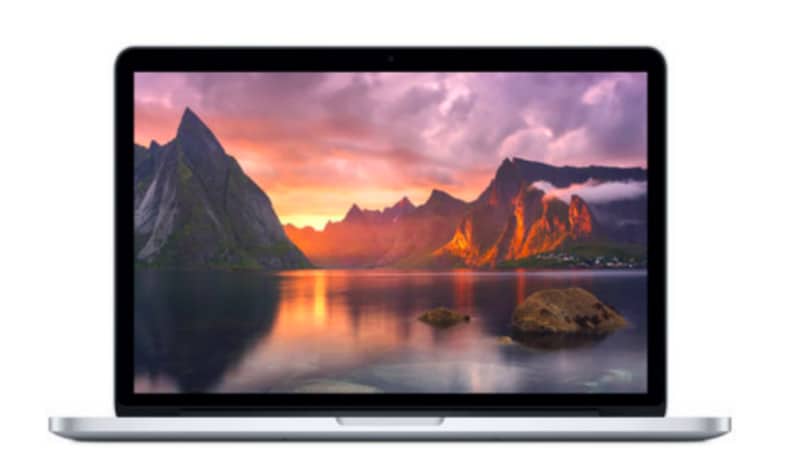 Apple on Thursday updated its MacBook Pro with Touch Bar lineup with faster six-core Intel processors, up to 32GB of RAM, up to 4TB in SSD storage, a new Apple T2 security chip, and True Tone displays. However, that has come as bad news for fans of the 2015 MacBook Pro which seems to have been discontinued in the United States. The 2015 edition of the MacBook Pro was launched in May of the same year and marked the arrival of the 'Force Touch' trackpad, alongwith faster SSDs and better battery life compared to its predecessor. However, more than three years after launch, Apple seems to have decided upon the end of its life cycle.

To recall, successor of the 2015 MacBook Pro, the one that launched in 2016, was the first to sport Apple's new Touch Bar. The Touch Bar is essentially a sleek OLED panel on top of the keyboard that allows users to access shortcuts for volume controls, emojis, opening apps, and more. The 2015 MacBook Pro is now part of Apple's clearance section where the Cupertino giant will look to sell off the remaining units in the coming weeks.

So, that's it for the 2015 edition of Apple's flagship MacBook, which won't be available officially in some time. But, let's talk a bit about the latest 2018 refresh. Apple claims that both the 13-inch and 15-inch variants in the new MacBook Pro lineup come with an improved third-generation keyboard "for quieter typing". This development comes after a keyboard service programme had to be rolled out for Apple's controversial Butterfly switch design. Notably, this refresh is only for the Touch Bar variants that now get 8th generation Intel Core processors; non-Touch Bar models have not received an upgrade.

Apart from that, the 2018 MacBook Pro models also have up to 32GB of RAM and up to 4TB SSDs that comes as a boon for on-the-go power users. Despite the specifications upgrade, Apple has retained the Thunderbolt 3 USB-C port situation, which is frustrating for users that want to connect SD cards, USB 2.0 drives, etc., without using a dongle.