Apple may not bring OLED displays to iPad Pro models or MacBook models. 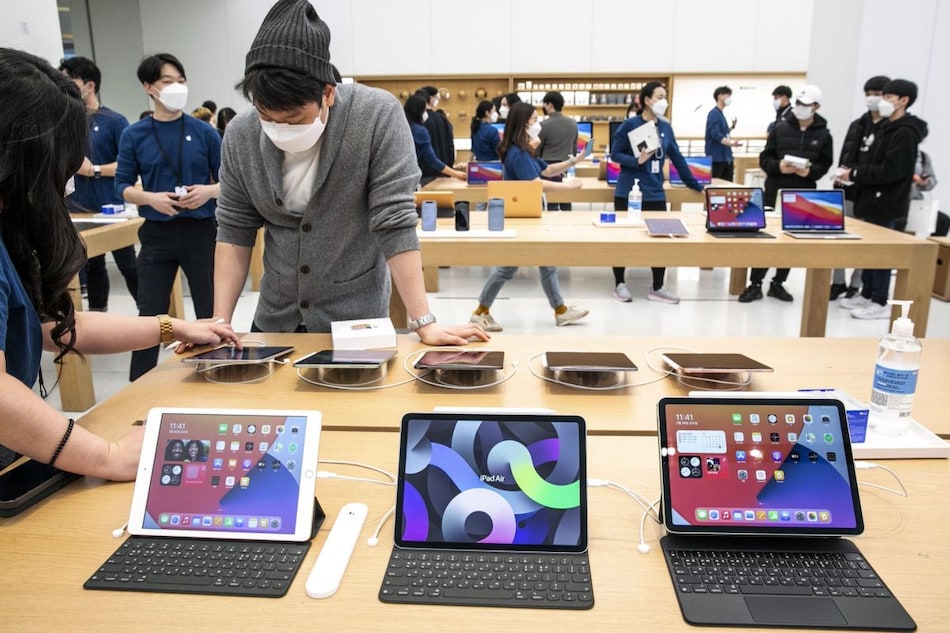 iPad Pro models may come with Mini-LED displays next month

Apple may bring Mini-LED displays to its MacBook Air by 2022 and the iPad Air models from the same year will come with OLED displays. The development was reportedly shared by analyst Ming-Chi Kuo in a research note. There have been reports in the past suggesting Apple will soon launch its Mini-LED display powered MacBook and iPad Pro models, and it seems like these displays will be exclusive to iPad Pro models when it comes to tablets.

However, considering that OLED displays (in some cases) suffer from burn-in or permanent image retention, Apple will not bring this technology to its iPad Pro models or MacBook models, as per the report. This isn't the first time an OLED display has been tipped for upcoming Apple products as a report from earlier this month suggested its upcoming iPad and MacBook models will come with OLED displays. However, with the latest information, it looks OLED displays will be exclusive to iPad models other than iPad Pro, and of course, iPhone models.

Apple is said to bring its Mini-LED powered iPad Pro models in April. They may have an 11-inch and 12.9-inch screen size and will be powered by a new processor that is said to be at par with Apple's M1 processor. These 2021 iPad Pro models may also come with a USB Type-C Thunderbolt Port. It should be noted that Apple has not shared any details on upcoming devices.