Lenovo said a recovery in IT spending was fuelling demand and supporting higher average selling prices of its products. 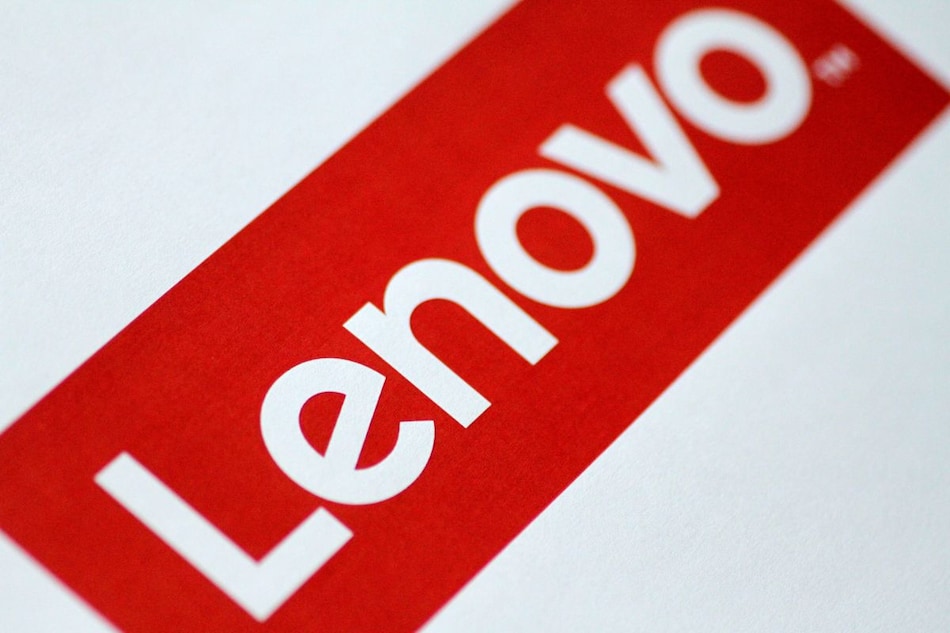 Shares in the company rose by as much as 9.7 percent after its results, and were on course for their biggest daily percentage gain since March 30.

Lenovo said a recovery in IT spending was fuelling demand and supporting higher average selling prices of its products, and it expected the total personal computer market would continue to grow over the next five years.

"We will continue to increase R&D investment, aiming to double it over the next three years."

The results were the first earnings released by the company since it reorganised its business groups in February.

Analysts say pandemic-driven consumer demand for PCs is starting to slow, but shortages of components like chips, driven by stronger-than-expected global demand for PCs, tablets, and electronic cars, remain an industry concern.

Worldwide shipments of personal computers rose 13 percent year-on-year to hit 82.3 million units in the second quarter of 2021, with desktop shipments growing for the first time since the fourth quarter of 2019, research firm Canalys said in a report last month.