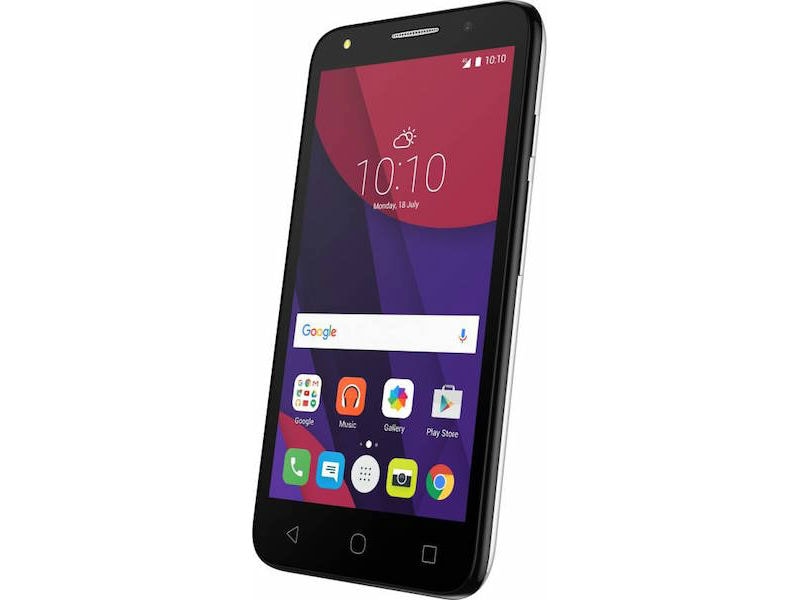 Alcatel at the CES 2016 in January launched the Pixi 4 in 7-inch, 6-inch, and 4-inch variants. The company has now launched a 5-inch Pixi 4 for the Indian market. The handset is priced at Rs. 4,999 and is exclusively available via Flipkart in four colour options.

Optics include an 8-megapixel rear camera and a 5-megapixel front-facing camera, and both feature flash modules. The Alcatel Pixi 4 (5) bears 8GB of inbuilt storage, which is expandable via microSD card (up to 32GB). The handset is fitted with a 2000mAh removable battery pack.

The Alcatel Pixi 4 (5) touts a premium looking chassis, with a slim profile available in a number of colour options which include Metal Gold, Metal Silver, Volcano Black and Sharp Blue. The company adds that photos taken by the camera are given an added dimension with exclusive Polaroid filters that allow users to make collages, add effects, borders, texts and more. The company also promises a powerful music experience with Arkamys optimized speakers.

Commenting on the launch, Praveen Valecha, Regional Director, Alcatel India said, "We are excited to announce the launch of our Alcatel Pixi 4 (5) for our Indian users. Being the third largest home to smartphone users, India is a critical market for us and we intend to bring cutting edge products to consumers here, who seek power packed design sensibilities of a high-end smartphone at competitive prices."

He also said, "The Pixi 4 is designed for the youth/millennial who want a trendy phone loaded with future proof features and yet not being heavy on the pocket. The Pixi 4 promises the perfect balance of speed, performance and ergonomics. And all of this comes with great features like Arkamys-optimized speakers and Polaroid filters."