Apple Plans to Tap TSMC to Produce Its Own iPhone 5G Modems: Report

Apple is said to be planning to use TSMC's 4nm process node, which hasn't yet been deployed for any commercial product. 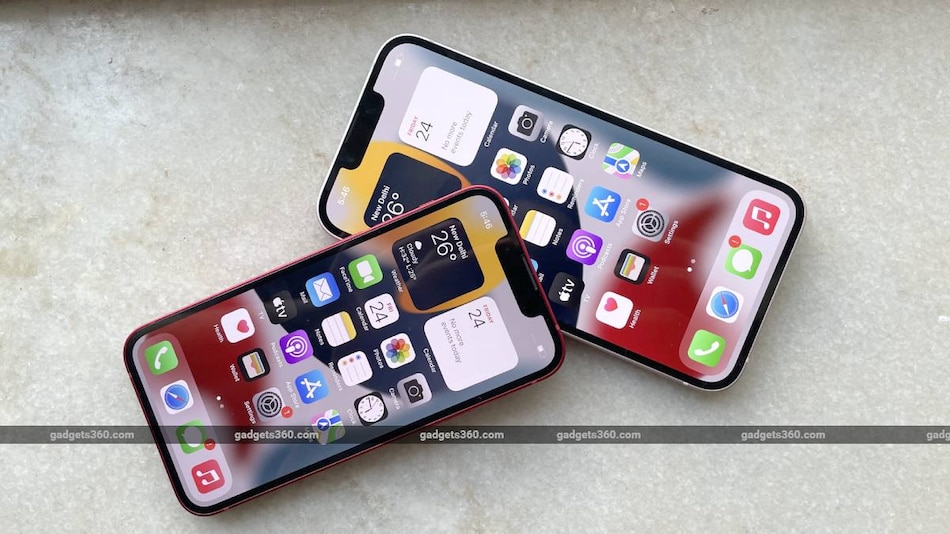 Apple is reportedly planning to partner with Taiwan Semiconductor Manufacturing Co. for the production of its own 5G modems for future iPhone devices.

According to Nikkei, Apple is said to be planning to use TSMC's 4nm process node, which hasn't yet been deployed for any commercial product; the modem is apparently being designed and tested at 5nm before moving to mass production in 2023 at 4nm.

Apple's switch to modems of its own design is widely expected to happen in 2023, and TSMC is the natural manufacturing partner.

Qualcomm, which is the dominant player in the industry and produces modem components for the entire iPhone 13 lineup, recently said that it expects to account for just 20 per cent of iPhone modem orders in two years' time.

TSMC is the manufacturer of all iPhone A-series processors and M1 systems-on-chip for Mac computers.

There are hundreds of TSMC engineers based in Cupertino to work with Apple's chip development team.

2022 iPhone SoCs will reportedly use TSMC's 4nm process, and some iPad models are said to be adopting 3nm processors in 2023.