Google Pixel 7 Could Feature Hall Sensor, May Bring Back Support for Flip Covers

This lineup is expected to include regular Pixel 7 and Pixel 7 Pro. 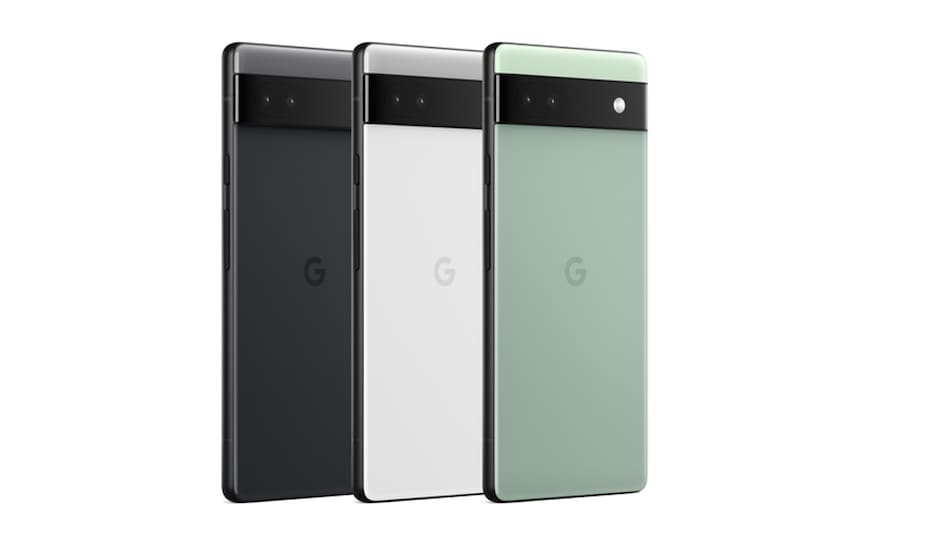 The Google Pixel 6a could also be featuring a hall sensor

Google Pixel 6a recently went on sale for the first time in India on Thursday. The company could now shift its focus towards the Pixel 7 lineup, which is expected to include the vanilla Pixel 7 and the Pixel 7 Pro. This lineup is believed to include the second-generation Google Tensor SoC. The lineup has been a part of the rumour mill, with more and more alleged specifications surfacing every now and then. Recently, a debug code has been spotted that suggests the Pixel 7 could feature a hall sensor.

The mentioned piece of code was spotted by tech editor Mishaal Rahman (@MishaalRahman). The debug documentation in reference to the Pixel 7 mentions the existence of hall sensors. Reportedly, these sensors were last included by Google on the Pixel 2.

Rahman further speculated that Google Pixel 6a could also feature a hall sensor, even though it has not been mentioned in the specifications sheet. The handset supposedly comes with the drivers for the sensor. Hall sensors are designed to detect the magnetic field of the magnets that are usually placed in flip covers. It allows the smartphone to identify when the flip cover is open or closed.

Google might come up with flip covers of their own, considering that the Pixel 7 lineup might feature them and the Pixel 6a could already have this sensor.

According to a recent report, the Pixel 7 could feature a 50-megapixel Samsung GN1 primary sensor and a Sony IMX381 ultra-wide angle sensor. On the other hand, the Pixel 7 Pro is expected to pack a 48-megapixel Samsung GM1 telephoto sensor. Alleged live images of this smartphone has also been leaked recently. This supposed test build of the Pixel 7 Pro ran on Android 13 and was codenamed 'Cheetah'. A past report mentions that it could also feature a Samsung S6E3HC4 display with a 1,440x3,120 pixels resolution.