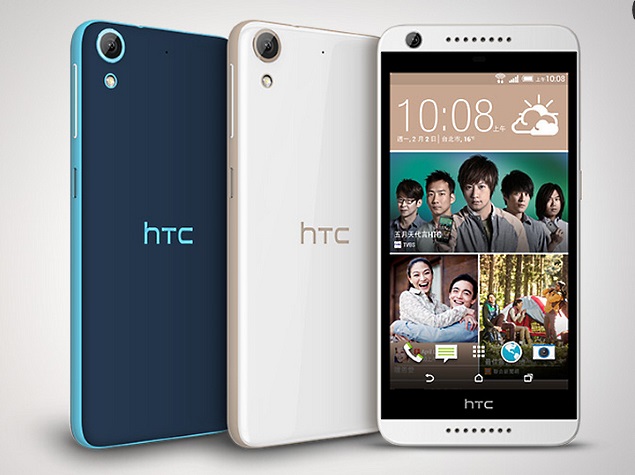 HTC has quietly launched the Desire 626, which is now listed on the company's Taiwanese site. The HTC Desire 626 is priced at TWD 5,990 (approximately Rs. 11,800) on the company's online store; though it is listed as 'not in stock' at the time of writing.

Unfortunately, there is no word on the global release of the HTC Desire 626. One of the most notable features of the Desire 626 is that it supports 4G LTE bands and looks set to be a competitor to Motorola's Moto G (Gen 2) LTE.