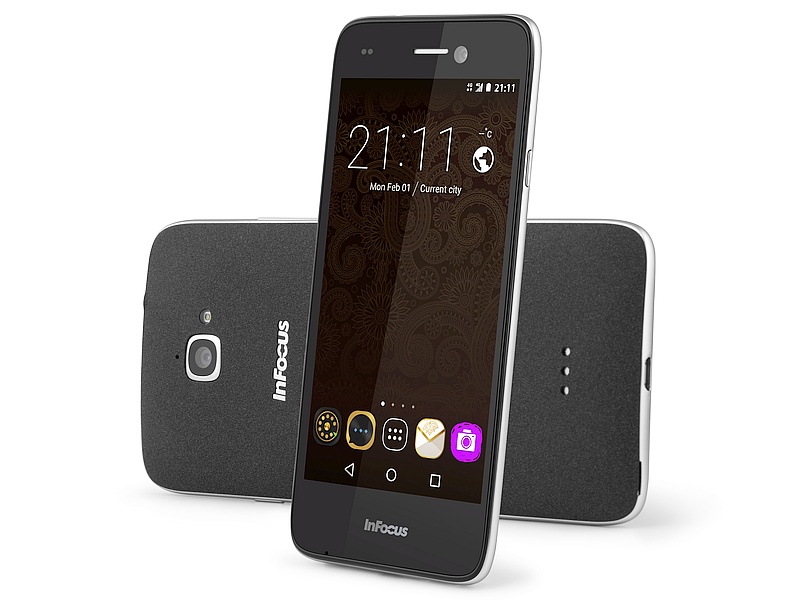 After launching its Bingo 21 and Bingo 20 Android smartphones in India this year, InFocus on Tuesday launched its third 'Bingo' series smartphone, the Bingo 50. The handset comes with a price tag of Rs. 7,499 and will go on sale exclusively via Snapdeal starting March 21. Interested users can register for sales starting Tuesday.

The Infocus Bingo 50 is a dual-SIM supporting smartphone that runs Android 6.0 Marshmallow out-of-the-box along with the company's own InLife UI 2.0 skin on top. It features a 5-inch HD (720x1280 pixels) resolution On-Cell display and is powered by a quad-core MediaTek MT6735 processor clocked at 1.3GHz, clubbed with 3GB of RAM.

The handset houses an 8-megapixel rear autofocus camera with f/ 2.2 aperture and LED flash, along with a front-facing camera with the same specifications sans the LED flash support. Both cameras use Samsung S5K3H7 module offering back-side illumination for better low-light performance. The smartphone also features 16GB inbuilt storage, which can be expanded via a microSD card (up to 64GB). On the connectivity front, the Infocus Bingo 50 includes 4G LTE, Wi-Fi, Bluetooth, GPS, and Micro-USB connectivity. The handset is backed by a 2500mAh battery, and will be available in Sandstone Gray and Leather Black colour variants.

InFocus says the first 100 buyers of the Bingo 50 smartphone will get a free Rock Selfie Stick worth Rs. 1,000. The smartphone is also said to house a variety of India-based local themes along with an advanced screenshot feature that lets users edit the capture range and take a shot for full page and article. 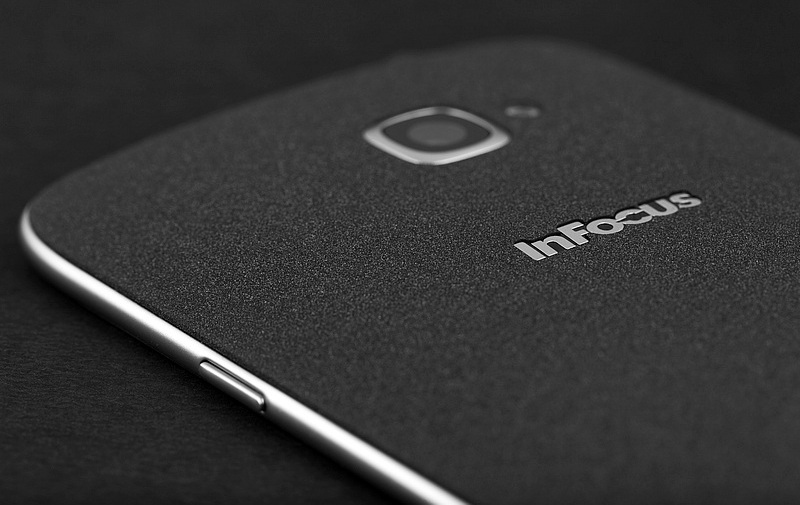 As compared to the Bingo 20 and the Bingo 21, the Bingo 50 appears to be one of the company's best 'Bingo' series smartphones on paper. Until now, the company's 'M' series handsets sported such specifications.

"At InFocus, we look at smartphone not just as a piece of technology, but a ubiquitous device for self-expression as you carry it wherever you go. Today, most of the smartphones in the market focus on the rear camera and ignore the selfie camera experience; whereas, for the young smartphone user, 8 out of 10 photos in their phone gallery are clicked from the front camera. Taking cue from this trend, Bingo 50 comes with 8 MP front as well as rear camera with Auto Focus, for a selfie experience that no other smartphone can offer at this price point. Moreover, with the classy Sandstone finish and 3GB of RAM, Bingo 50 makes a statement right out of the box," said Sachin Thapar, Country Head, InFocus India.