iPhone 11 users have claimed that the display problem occurs for a few seconds after unlocking the smartphone. 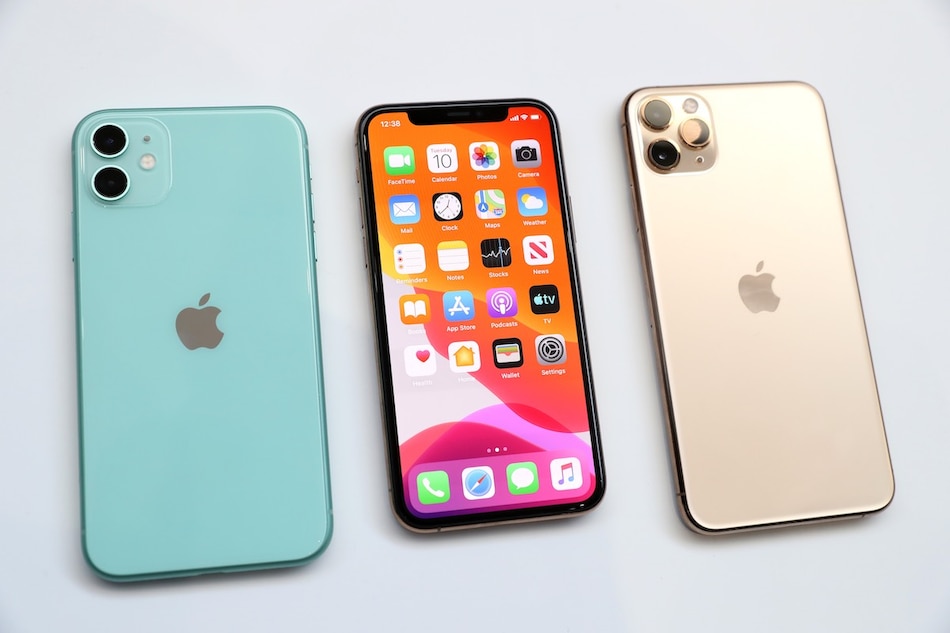 iPhone 11 Pro and 11 Pro Max users across the world are complaining about a strange "green tint" on the display right after unlocking the smartphone. Users on social media platforms and forums have claimed that the issue started appearing after the iOS 13.4 and iOS 13.5 system updates. At the moment it is unclear what's causing the "green tint" problem on these iPhone 11 units and Apple is yet to acknowledge the display issue.

Few iPhone 11 Pro users on MacRumors Forum have raised the same display issue while other iPhone 11 Pro Max users on the forum reported the problem with iOS update 13.4. Some users are reporting seeing the issue only after iOS 13.5.5, while one claims it disappeared after installing the iOS 13.5.5 beta. This last seems to indicate the issue is a software one, and is likely to be fixed in an upcoming update.

Similarly, the same green tint problem is also reported by a few iPhone X users. An iPhone X user in India on Twitter has claimed that the problem appeared after the latest iOS update.

At the moment it unclear what's causing the green tint problem and Apple is yet to issue a statement acknowledging it. The green tint isn't entirely new to the smartphone world as phones such as the Google Pixel 4 and Samsung Galaxy S9 series had issues in the past. The same problem was reported by OnePlus 8 Pro users in April, just after the launch of the smartphone. In most of these cases, the problem appeared to be related to the software rather than a hardware issue. Apple is also expected to fix the problem on the iPhone 11 units with a system update.