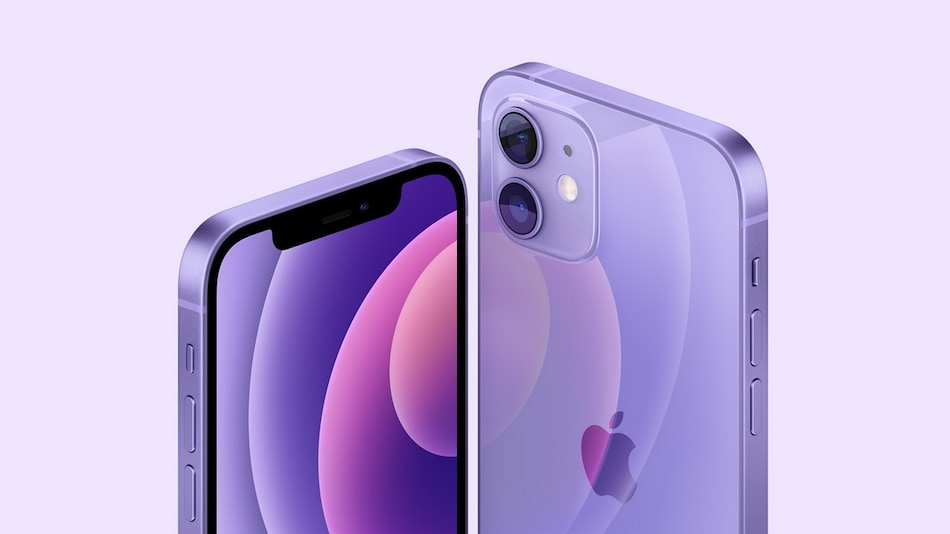 iPhone 12 is the most popular model in the series among customers, Apple chief Tim Cook said during the fiscal Q2 2021 earnings call. The executive said that the iPhone 12 Pro and iPhone 12 Pro Max sales are also ‘very strong'. He didn't touch upon the iPhone 12 mini, which suggests that its performance was less exciting than the other three variants, something that has been reported before. For fiscal Q2 2021 ending March 27, Apple reported $89.6 billion (roughly Rs. 6,65,230 crores) in revenue.

During the earnings call for fiscal Q2 2021, Cook said that the iPhone 12 is the most popular in the series, but that the Pro models are also seeing ‘very strong sales'. Apple saw a year-on-year increase in revenue of up to 54 percent, and quarterly earnings per diluted share of $1.40 (roughly Rs. 100). International sales accounted for 67 percent of the quarter's revenue.

“iPhone 12 is the most popular, but we did see very strong sales of the Pro portion of the family as well. So the revenue that you're seeing is a function of unit growth and revenue-per-unit growth.” Tim Cook said during the call.

Recent reportage also seem to suggest iPhone 12 mini has been the worst performing phone in terms of sales compared to the other iPhone 12 models. The Cupertino-based tech giant has reportedly reduced orders for all iPhone models by around 20 percent — and most of these are allegedly for iPhone 12 mini. Other iPhone 12 models are reported to have done very well and seem to have outperformed iPhone 11 sales.