Xiaomi chief Lei Jun has clarified that the Mi Mix Alpha is not a foldable phone. 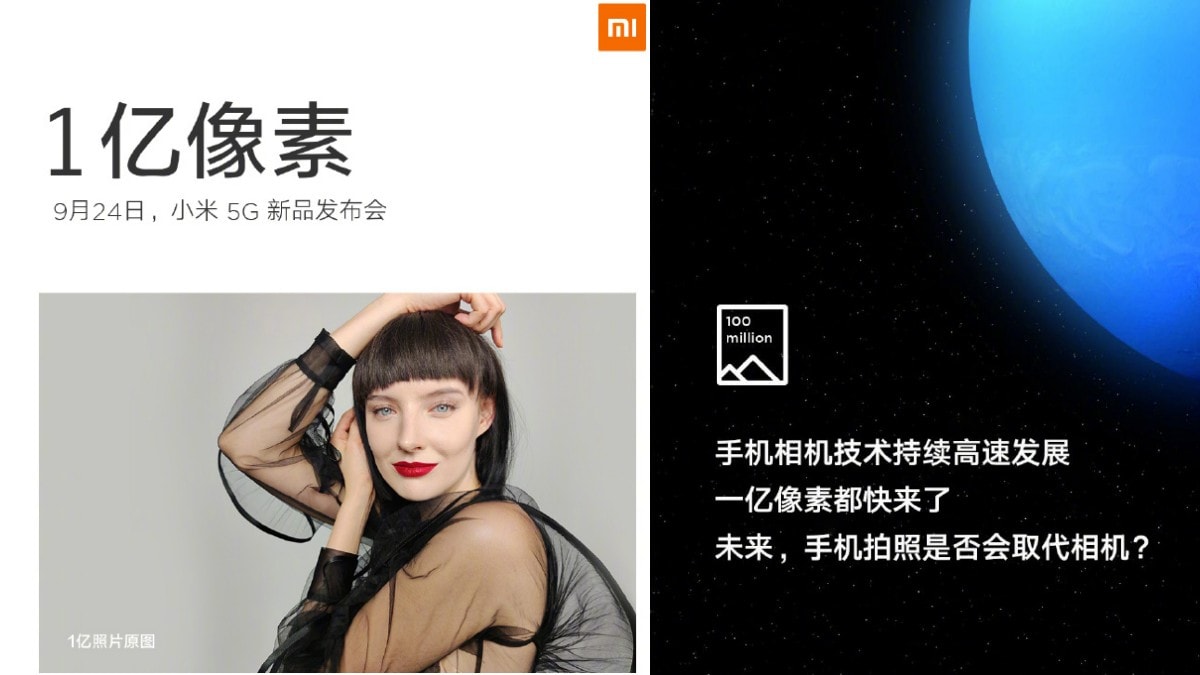 Xiaomi is all set to launch its next Mi Mix series flagship, the Mi Mix Alpha, on September 24 in China. After teasing the phone's design and its dramatically-curved display, the company has confirmed that it will come equipped with a 100-megapixel camera and will also support 8x zoom. Additionally, the company has also teased that the phone will employ high-quality materials for a premium build quality, and will offer 5G support. Also, Xiaomi chief Lei Jun has confirmed that the Mi Mix Alpha is not a foldable phone.

The camera sample accompanying the post suggests that the phone will also support 8x zoom, however, it looks like the 8x magnification will be achieved by hybrid zoom, and not optical zoom. In a separate post, the company teased that the Mi Mix Alpha will flaunt a premium build that will be achieved by using materials such as Titanium and oxides of Silicon and Aluminium during the manufacturing process.

Additionally, a post by the official Xiaomi Twitter account indicates that the Mi Mix Alpha might ditch solutions such as a traditional notch or pop-up camera. That only leaves under-screen front camera technology to be utilised, unless Xiaomi comes up with something even more radical. But since Xiaomi is already working on under-screen front camera technology, it is highly possible that it will debut on the Mi Mix Alpha.

Lastly, Xiaomi CEO Lei Jun clarified that the Mi Mix Alpha is not a foldable phone. This comes after the confusion that erupted when Xiaomi shared a teaser poster of the phone that made its curved display look like it was the company's highly anticipated foldable phone.