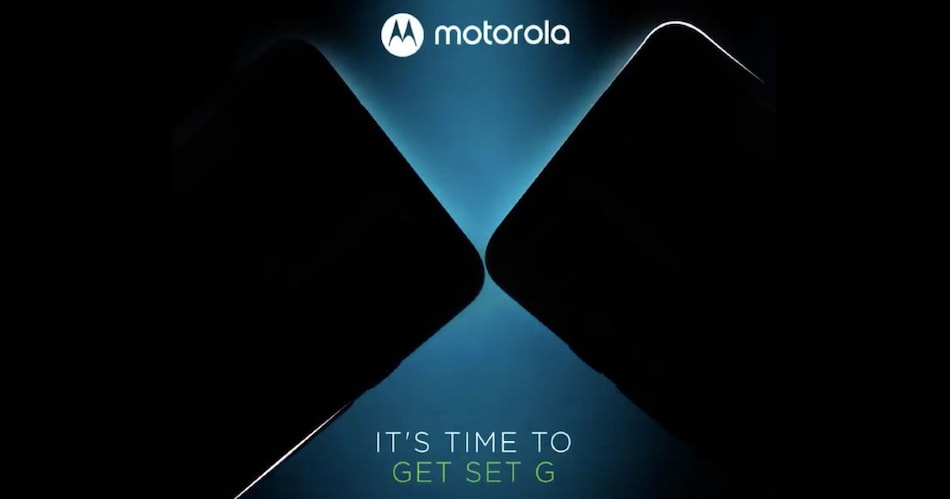 Moto G60 has also leaked recently, and it is rumoured to launch in India as Moto G40 Fusion

Motorola is teasing the arrival of two new G-series phones in India. The company has not mentioned the names of the handsets, but it confirmed that two phones are in the offing. These could be the Moto G Stylus (2021), Moto G Power (2021), or Moto G Play (2021) — all of which launched in the US in January. It could also be one or both of the rumoured Moto G60 or the Moto G40 Fusion handsets, which haven't made their debut yet.

The company tweeted from the official Motorola India account posting a video teaser showing the silhouette of two phones launching in the G series. The tweet reads, “The coveted path to glory is the one filled with most memories. #GetSetG to treasure them with our two most awaited launches. Stay tuned to know more.” Apart from which series these phones belong to, Motorola has not revealed anything else. We expect the company to announce an official launch date soon though, along with the possible names of the phones.

Although one of these phones seems likely, it could also be the rumoured Moto G60. Previous leaks suggest a 6.78-inch full-HD+ display with 120Hz refresh rate and a Qualcomm Snapdragon 732G SoC. The phone may pack up to 6GB RAM, 128GB storage options. The triple rear cameras could feature a 108-megapixel Samsung HM2 sensor, 16-megapixel wide-angle lens, and 2-megapixel tertiary sensor. Up front, the phone may have a 32-megapixel sensor and the Moto G60 may pack a 6,000mAh battery.

The phone is reported to be called Moto G60 in Europe whereas markets like India and Brazil are expected to get it as a rebranded Moto G40 Fusion model with slightly tweaked specifications.