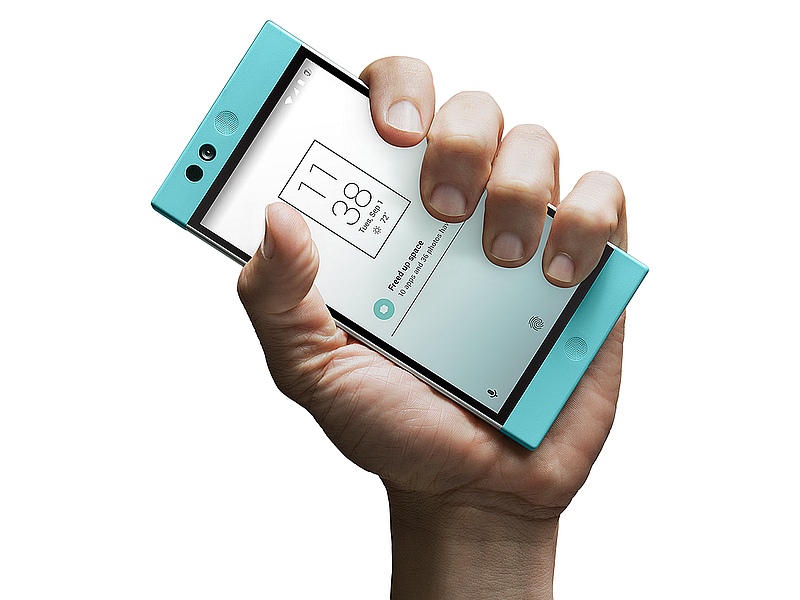 Nextbit last year started shipping its cloud-based Robin smartphone, with an option to ship to India, and now the company will finally be launching the handset in the country by the end of this month. The US-based company however has not yet mentioned the exact launch date for the smartphone in India.

Nextbit, a startup that boasts of veterans from Apple, Google, and HTC on its team, has given the Robin top-of-the-line hardware specifications, and addresses the limited storage issue in smartphones with a cloud-based storage solution. It automatically backs up photos and other data that you haven't used recently to the cloud to free up space on your device.

(Also see: Life on the Cloud? I'm Staying Offline Where I Can)

The Nexbit Robin comes with a 5.2-inch full-HD (1080x1920 pixels) display which is embedded in a funky plastic body. It is powered by Qualcomm's hexa-core Snapdragon 808 processor coupled with 3GB of RAM, and 32GB of inbuilt storage that can't be expanded using a microSD card - instead there is 100GB of free cloud storage space. The device also comes with a fingerprint sensor.

Other features of the Nextbit Robin include a 13-megapixel rear camera, a 5-megapixel front-facing camera, a 2680mAh battery, and a USB Type-C charging port. The single-SIM capable device supports LTE, 3G, Wi-Fi and other connectivity options. On the software side, the device will ship with Android 6.0 Marshmallow. The company noted that the Robin is completely carrier unlocked. The bootloader of the device is unlocked too, which essentially means that one could flash their own favoured custom Android ROMs on the handset. The handset comes in two colour variants: Mint and Midnight.

Will You Crowdfund Audiophile Equipment Worth Over a Lakh?
First Expandable Habitat on ISS Set for Installation