Nothing Phone 1 Could Ship Without an Included Charger, Retail Packaging Suggests

Nothing Phone is set to launch globally on July 12. 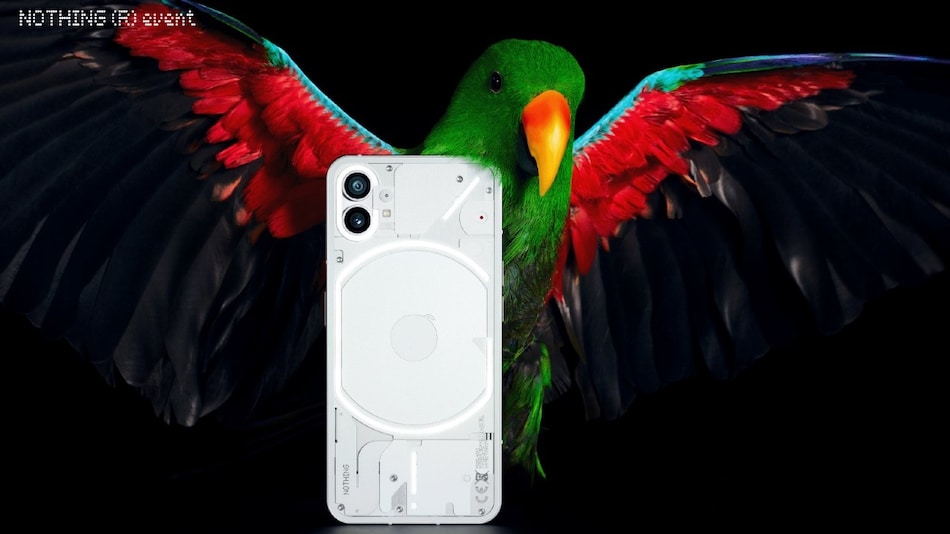 Nothing Phone 1 may ship without an included charger, according to a YouTube video revealing the smartphone's packaging. The handset is set to launch globally on July 12 and the expected price of the smartphone has also been tipped. Nothing has recently revealed that the Phone 1 will feature an under-display fingerprint scanner. Nothing founder Carl Pei had earlier confirmed that the smartphone will be powered by the Qualcomm Snapdragon 778G+ SoC, and the handset will feature a 50-megapixel dual rear camera setup.

In a recent video by reviewer Gaurav Chaudhary, the Nothing Phone 1 retail box appears to be slim and is said to be made from recycled bamboo, using no plastics outside or inside the box. The video also reveals that the Phone 1 will feature a 100 percent recycled aluminium frame. The company appears to be following the precedent set by other smartphone brands for their flagship handsets.

The official TikTok account of Nothing has recently revealed, in a response to a user, that the smartphone will come with an under-display fingerprint scanner. The handset is scheduled to launch globally on July 12.

While the above mentioned prices were allegedly leaked on the Amazon German website, Gadgets 360 was unable to independently confirm the prices as the listing appeared to have been removed shortly after it went live.

The founder of Nothing, Carl Pei, previously confirmed that the Phone 1 will be powered by the Qualcomm Snapdragon 778G+ SoC. The smartphone will reportedly come with a 50-megapixel dual rear camera setup. It is also tipped to sport a 6.55-inch OLED display with 120Hz refresh rate and Gorilla glass protection. It will feature an LED notification system called the Glyph interface that will light up the rear panel of the smartphone, which is also said to come with Gorilla glass protection. It is also said to run Android 12 out-of-the-box.