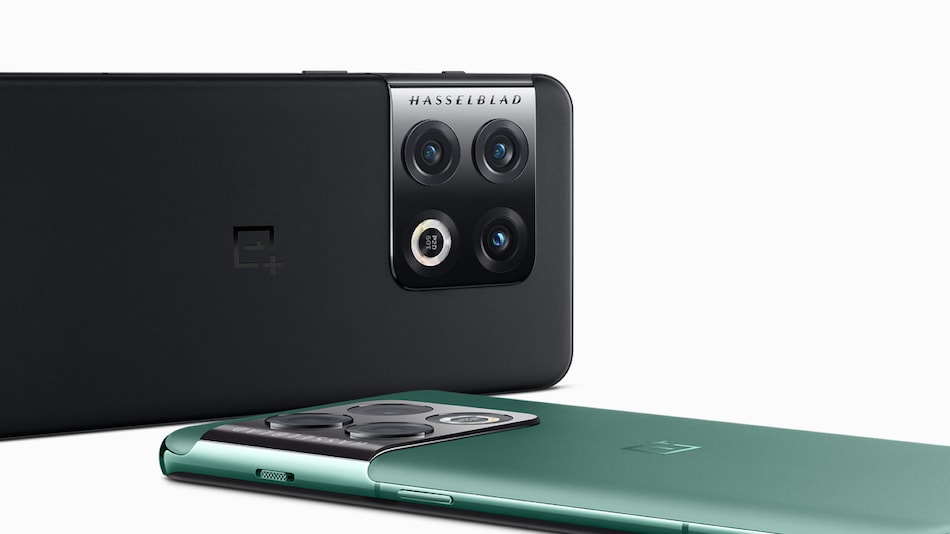 OnePlus 10 Pro, which was unveiled in China recently as the company's latest flagship smartphone, is reportedly being readied for launch in India. The exact launch date of the smartphone has not been shared by OnePlus yet, but a fresh leak suggests the phone is set to launch in India in March. The smartphone's sale details in the country have also been tipped. It is expected to go on sale around the Holi festival on Amazon. OnePlus 10 Pro packs Qualcomm Snapdragon 8 Gen 1 SoC and is equipped with a 120Hz AMOLED display. Other highlights of the OnePlus 10 Pro include triple rear cameras, a hole-punch display design, and a 5,000mAh battery.

Tipster Yogesh Brar (@heyitsyogesh) — in collaboration with 91Mobiles — suggested that OnePlus 10 Pro is gearing up to launch by mid-March in India. OnePlus is said to unveil the handset on March 15 or March 16.