Indian users of Oneplus 6T and OnePlus 6 are getting "Epic Games" in the Game Space with the latest OxygenOS update. 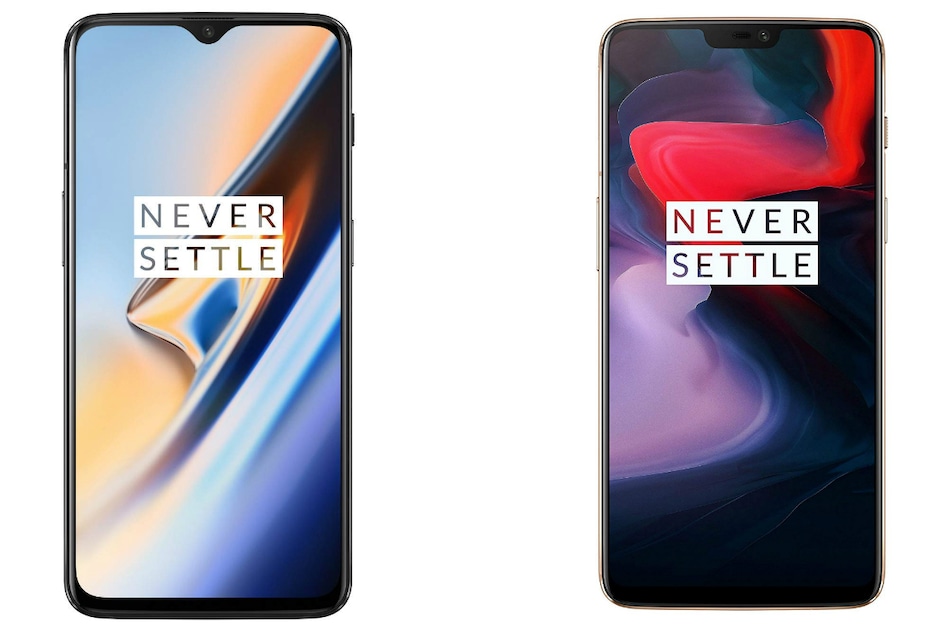 OnePlus 6T and OnePlus 6 phones are receiving a new OxygenOS update that brings the May 2020 security patch. The system update for both phones adds improved system stability and general bug fixes. Meanwhile, Indian users of the OnePlus 6 and 6T smartphones are also getting new a notification feature to help them achieve "work-life balance." The company has stated that it is a staged over-the-air (OTA) update and a broader rollout will come in a few days after making sure there are no critical bugs.

The official changelog shared by OnePlus reveals that OnePlus 6 and OnePlus 6T are getting OxygenOS 10.3.4 through an OTA update. The software update fixes the issue with the SIM 2 of the phones that reportedly caused problems while users were on a roaming state. Additionally, Indian users of Oneplus 6 and OnePlus 6T smartphones are getting "Epic Games" in the Game Space. Indian users are also receiving a new notification setting that allows them to "prioritise notifications and allocate time wisely" to achieve work-life balance amid the coronavirus pandemic. Lastly, the system update upgrades the launcher version to 4.1.6.

The company has cautioned that users using VPN cannot download this build as the update is based on regions and is randomly pushed out to a limited number of devices. The broader rollout of the latest OxygenOS update on OnePlus 6 and OnePlus 6T is expected in a few days after making sure there are no critical bugs. Limited users started receiving the OTA update from May 27 onwards. Meanwhile, users can look for the update by going to Settings > System > System updates.

OnePlus 6 and OnePlus 6T smartphones in April started receiving VoWiFi support for Reliance Jio with OxygenOS 10.3.3. The system update had also fixed the random black-screen issue that appeared while playing games and updated the CloudService to version 2.0.