The stable Android 10 update brings with it the January 2021 Android security patch to the OnePlus phones. 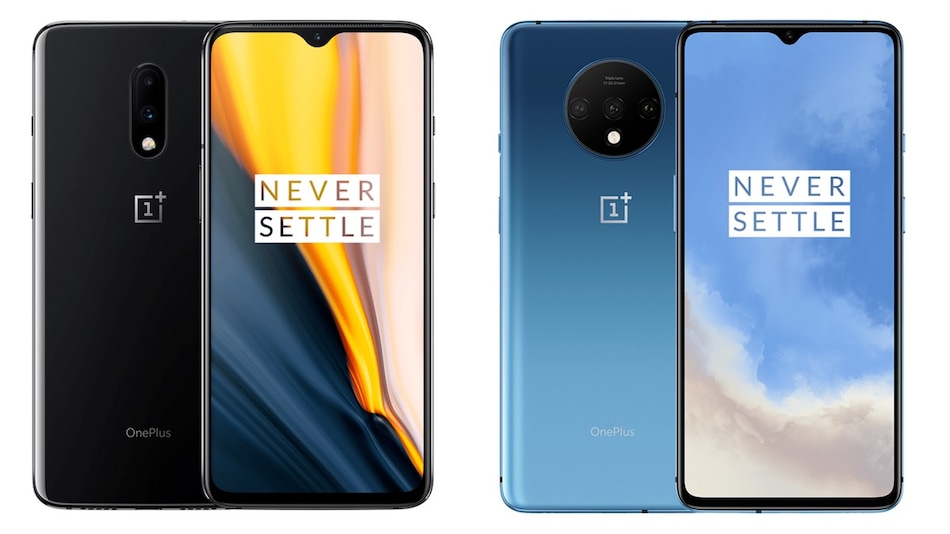 OnePlus 7, OnePlus 7 Pro, OnePlus 7T, and OnePlus 7T Pro are receiving their last stable Android 10 update in India and other countries. The over-the-air (OTA) update brings with it the January 2021 Android security patch and the September 2020 Google Mobile Services (GMS) package. The update is rolling out in a staged manner and is live in India. Recently, OnePlus 7 and OnePlus 7 Pro started receiving their first OxygenOS 11 Open Beta update, based on Android 11.

The stable Android 10 update will roll out to OnePlus 7, OnePlus 7 Pro, OnePlus 7T, and OnePlus 7T Pro in a staged manner. It will be rolled out to a limited number of users initially, and have a broader rollout in a few days once it is confirmed that there are no critical bugs.

One Plus 7T Pro update