OnePlus 9, and OnePlus 9 Pro will be upgraded to April 2022 Android Security Patch with the latest OxygenOS 12 update. 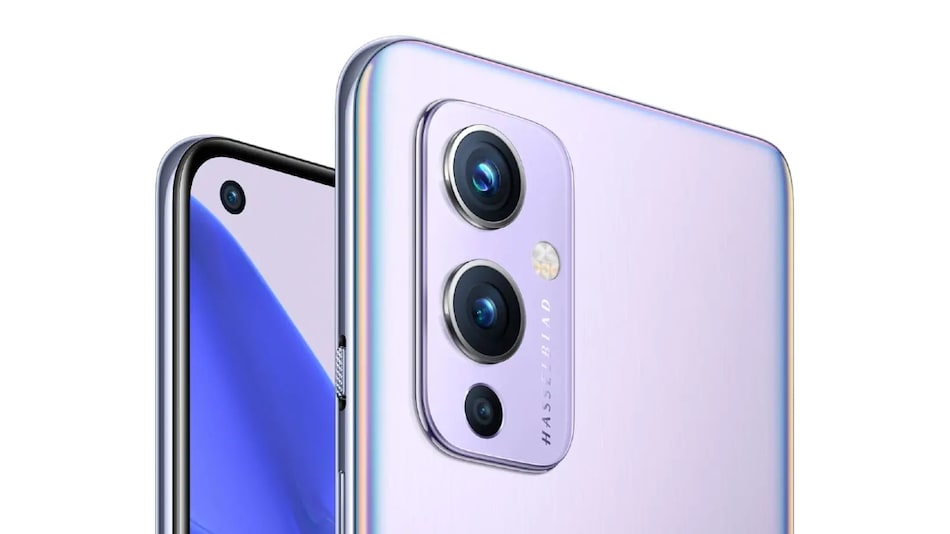 OnePlus 9 and OnePlus 9 Pro have started getting a new OxygenOS update in India. The OxygenOS 12 (C.48) update comes with April 2022 Android security patch, along with some system-level stability improvements. As usual, the update will be released for OnePlus 9 and OnePlus 9 Pro users in a phased manner. The Chinese tech brand has listed builds for EU, North America, and India variants of the phones. Both the OnePlus flagship smartphones feature Hasselblad cameras and are powered by Qualcomm Snapdragon 888 processor.

The changelog for the new update mentions April 2022 Android security patch and system stability improvements. The size of the update is not mentioned by the company. However, users are recommended to update their OnePlus 9 and OnePlus 9 Pro handsets while the phones are connected to strong Wi-Fi and are charging.

The update will be carried out by OnePlus in a phased manner and is expected to reach all eligible OnePlus 9 and OnePlus 9 Pro smartphones automatically over the air. Keen users can manually check for the update by heading to Settings > System > System updates.