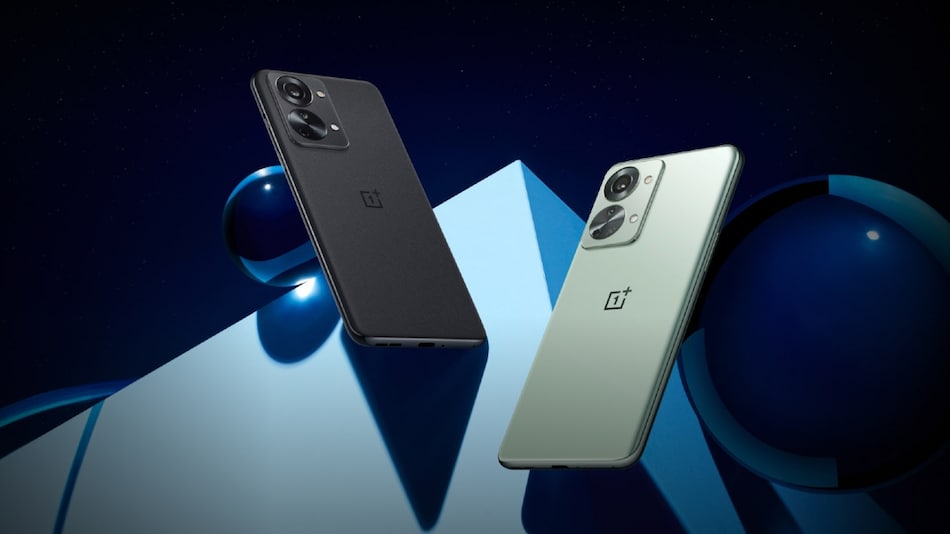 OnePlus Nord 2T 5G India launch has been teased. The new OnePlus phone debuted in global markets including Europe last month. The smartphone comes as the successor to the OnePlus Nord 2. It features an octa-core MediaTek Dimensity 1300 SoC and is equipped with the same triple rear camera setup seen on the OnePlus 10R 5G. The OnePlus Nord 2T 5G also includes 80W fast charging support, which debuted on the flagship OnePlus 10 Pro earlier this year.

The OnePlus Nord 2T 5G is "coming soon" to India, the Chinese company said in a teaser released on Monday. Exact launch date is yet to be revealed, though.

We see you wondering. We hear you speculating. The cat's out of the bag. #OnePlusNord2T is coming... soon.
Get notified: https://t.co/oEqZLKkK13 pic.twitter.com/dpxEEQ5s1U

Tipster Abhishek Yadav recently claimed that the OnePlus Nord 2T 5G would debut in India as early as July 1. However, OnePlus has not yet corroborated the reported details. The global handle does point to the same date as a launch, though it's unclear which region it is referring to. We've reached out for more information.

Nevertheless, a dedicated webpage for the OnePlus Nord 2T 5G has been created by Amazon to suggest its online availability. OnePlus is also running a promotional campaign to create some hype for the upcoming phone ahead of its official debut.

The OnePlus Nord 2T 5G runs OxygenOS 12.1 based on Android 12 and features a 6.43-inch full-HD+ AMOLED display with a 90Hz refresh rate. The phone is powered by the MediaTek Dimensity 1300 SoC, along with up to 12GB RAM. The OnePlus Nord 2T 5G comes with the triple rear camera setup that houses a 50-megapixel Sony IMX766 primary sensor, along with an 8-megapixel ultra-wide shooter and a 2-megapixel monochrome sensor.

OnePlus has offered a 32-megapixel Sony IMX615 camera sensor at the front for selfies and video chats.

The OnePlus Nord 2T comes with up to 256GB of onboard UFS 3.1 storage. It packs a 4,500mAh battery that supports 80W SuperVOOC wired charging.