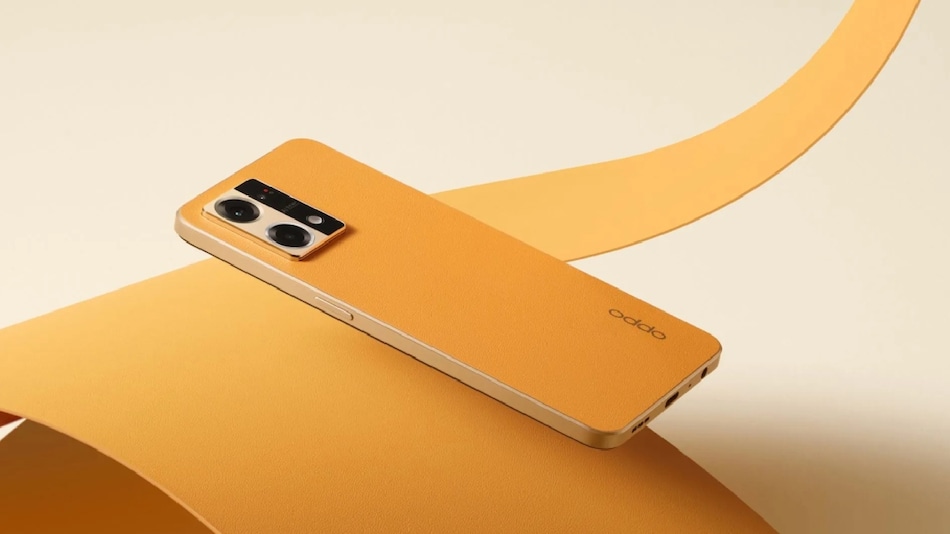 The launch event for the Oppo F21 Pro, Oppo F21 Pro 5G, and Oppo Enco Air 2 Pro will begin at 5pm IST and the event is expected to be livestreamed on Oppo's official YouTube channel.

The Oppo Enco Air 2 Pro are said to feature 12.4mm dynamic drivers, according to a previous report. The TWS earbuds are tipped to offer active noise cancellation (ANC) support, as well a transparent mode allowing users to be aware of their surroundings while wearing them, according to specifications shared by a tipster online. The Oppo Enco Air 2 Pro TWS earbuds are said to offer 28 hours of listening time with the charging case, along with support for USB Type-C charging, according to previous reports.