Realme GT Neo 3 is tipped to arrive in India by the end of the month or in early May. 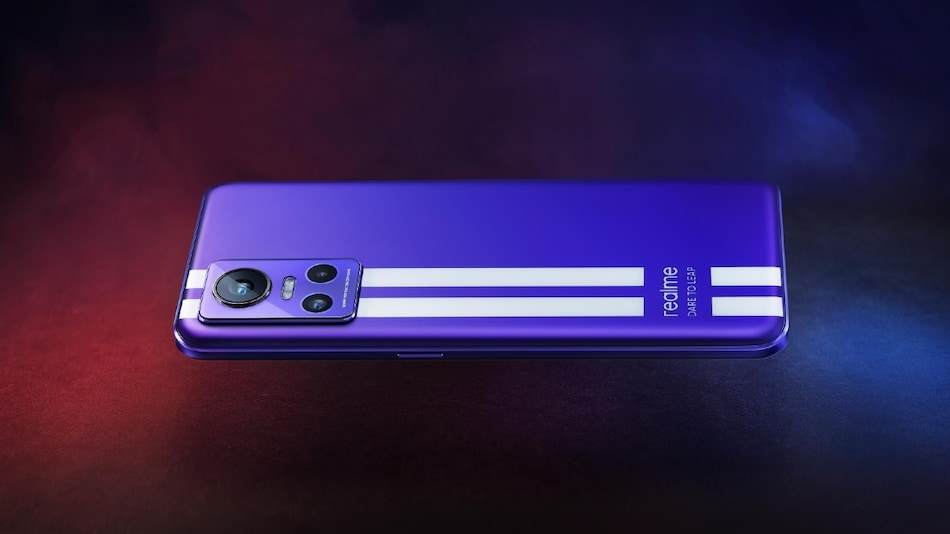 The Realme GT Neo 3 sports a 50-megapixel Sony IMX766 sensor in the back.

Realme GT Neo 3's launch in India appears to be inching closer after it was recently spotted on the Bureau of Indian Standards (BIS) certification site. Now, this handset is tipped to have cleared both steps of BIS certification and is expected to release soon. The handset has already been launched in China last month starting at CNY 1,999 (roughly Rs. 23,700) for the base model. It is equipped with a MediaTek Dimensity 8100 5G SoC and sports a 6.7-inch 2K display.

The tweet shared by tipster Abhishek Yadav (@yabhishekhd) suggests that the Realme GT Neo 3 has cleared both steps of BIS certification. It is expected to launch in India with two variants – 8GB RAM + 128GB inbuilt storage and 12GB RAM + 256GB inbuilt storage. This upcoming Realme handset is tipped to release in India by the end of April or in early May.

The Realme GT Neo 3 has a 6.7-inch 2K display with a 120Hz refresh rate and 1,000Hz touch sampling rate. It is fitted with the MediaTek Dimensity 8100 5G SoC. The handset features the Android 12 operating system with the Realme UI 3.0 skin on top. There is a triple rear camera setup headlined by a 50-megapixel Sony IMX766 sensor. Depending on the model, the GT Neo 3 houses a 4,500mAh battery with support for 150W UltraDart fast charging or a 5,000mAh battery with 80W fast charging support. For gaming, the handset packs an X-axis linear motor to offer 4D Game Vibration.