Redmi Note 11T Pro launched in China on May 24. 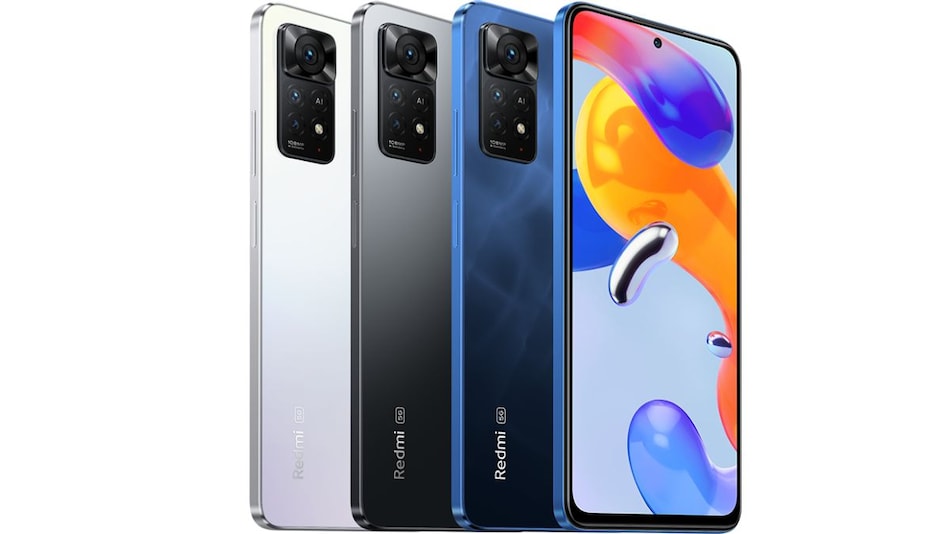 Redmi Note 11T Pro was launched in China on May 24. Now, a Redmi executive has released a poster claiming that over 270,000 units of the smartphone were sold in just one hour after it went on sale. The phone was launched at CNY 1,799 (roughly Rs. 20,900) for the base 6GB RAM + 128GB internal memory variant. It comes with a 6.6-inch display and MediaTek Dimensity 8100 SoC. It also gets a 5,080mAh battery with 67W fast charging support and a triple rear camera setup.

Lu Weibing, General Manager at Redmi has released a poster on the Chinese microblogging website Weibo saying that the newly released Redmi Note 11T Pro has sold over 270,000 units in one hour of it going on sale. The smartphone was launched in China on May 24 along with the Redmi Note 11T Pro+.

An Astro Boy Limited Edition of the Redmi Note 11T Pro was also launched with these two smartphones and is supposed to be available starting June 18. The company said that only 10,000 units of the smartphone will be available for purchase.

The smartphone is powered by the octa-core MediaTek Dimensity 8100 5G SoC and houses a 5,080mAh battery that supports 67W fast charging. The Redmi Note 11T Pro features a 6.6-inch FHD+ display with 144Hz seven-level refresh rate and a 270Hz touch sampling rate. It gets a triple real camera configuration with a 64-megapixel primary sensor, an 8-megapixel ultra wide sensor, and a 2-megapixel shooter. At the front, the smartphone gets a 16-megapixel selfie camera.

The company is yet to announce details regarding the availability of the Redmi Note 11T Pro in India and other regions of the world.