Redmi Note 12 Series Confirmed to Launch in October: All Details 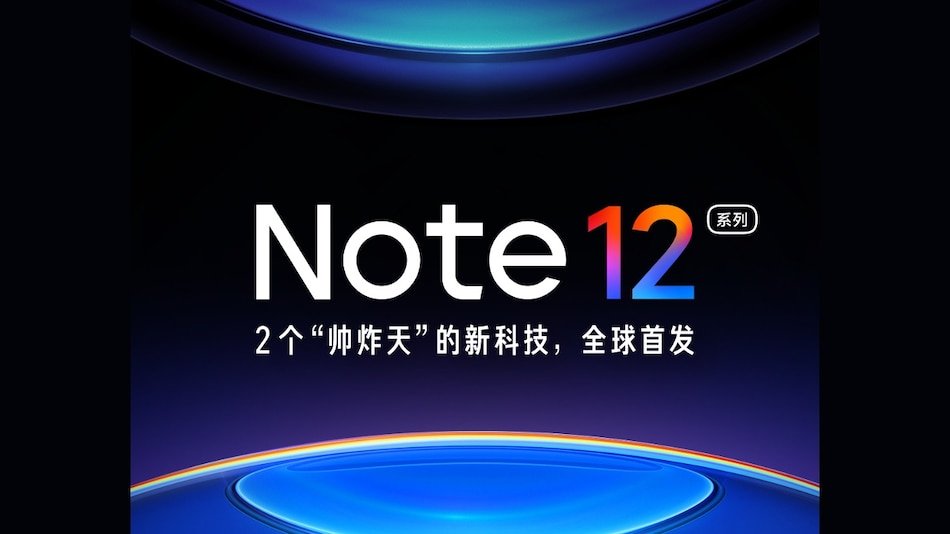 The Chinese smartphone brand via a post on Weibo confirmed the arrival of the Redmi Note 12 series in China. The flagship series will be unveiled sometime in October. The post, however, does not specify the exact launch date and time of the phones. If past leaks are any indication, Redmi Note 12, Redmi Note 12 Pro, and Redmi Note 12 Pro+ will make their debut this month.

As per previous leaks, the Redmi Note 12 series will be powered by the 6nm octa-core MediaTek Dimensity 1080 SoC. The recently launched chipset coupled with an ARM Mali-G68 GPU supports 200-megapixel main camera sensor. It has two ARM Cortex-A78 CPU cores operating at a peak speed of 2.6GHz. All three models are said to be 5G-enabled handsets.

Garmin Venu Sq 2 Series With AMOLED Displays, Up to 11 Days of Battery Life Launched in India: All Details