Samsung will reportedly provide a 5,000mAh battery in the Galaxy A23. 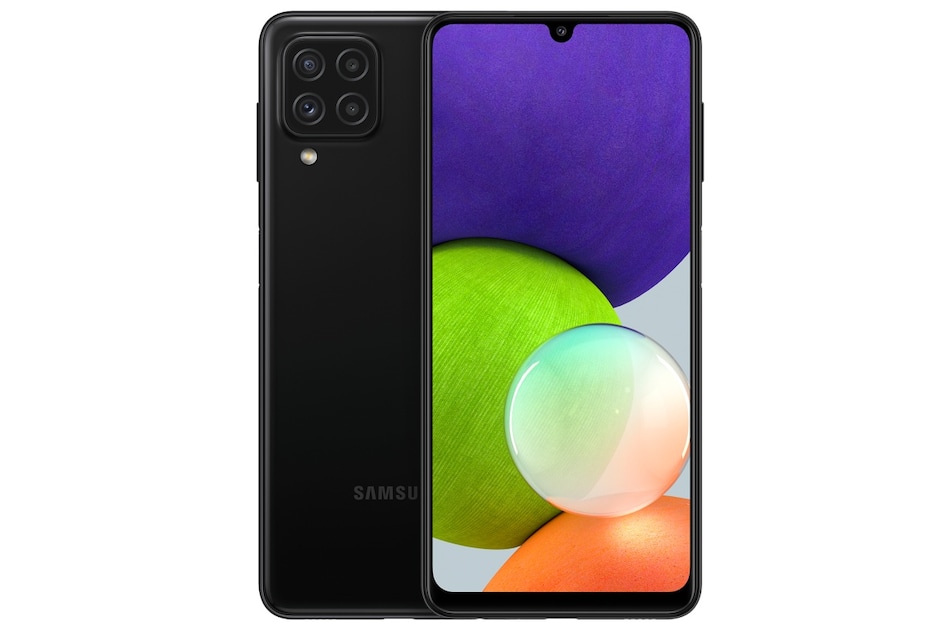 Samsung Galaxy A23 will likely succeed the Galaxy A22 (pictured)

Samsung Galaxy A23 is said to be in development as an upcoming smartphone from the South Korean company. Ahead of any official announcement, some specifications of the rumoured Galaxy A-series handset have been leaked online. The purported Samsung Galaxy A23 smartphone is said to come in both 4G and 5G versions. The handset may succeed the Samsung Galaxy A22 that debuted globally in June this year with quad rear cameras and a waterdrop-style display design.

As per a report by Galaxy Club, Samsung is working on a new Galaxy A23 smartphone. As mentioned, the handset is said to come in 4G and 5G versions for different markets and is tipped to feature a 50-megapixel main sensor at the rear. Galaxy A23 is said to pack a 5,000mAh battery as well. However, other specifications and launch details of the purported handset are not known at this moment.

Specifications of the Samsung Galaxy A23 are likely to be an upgrade to that of the Galaxy A22 that was launched in India for Rs. 18,499 in a single 6GB RAM + 128GB storage variant.

The Galaxy A22 features 128GB of onboard storage that is expandable via a microSD card (up to 1TB) through a dedicated slot. The smartphone packs a 5,000mAh battery with 15W Adaptive Fast Charging support.