Samsung Galaxy M21 Getting Android 11-Based One UI 3.1 Update in India: Report 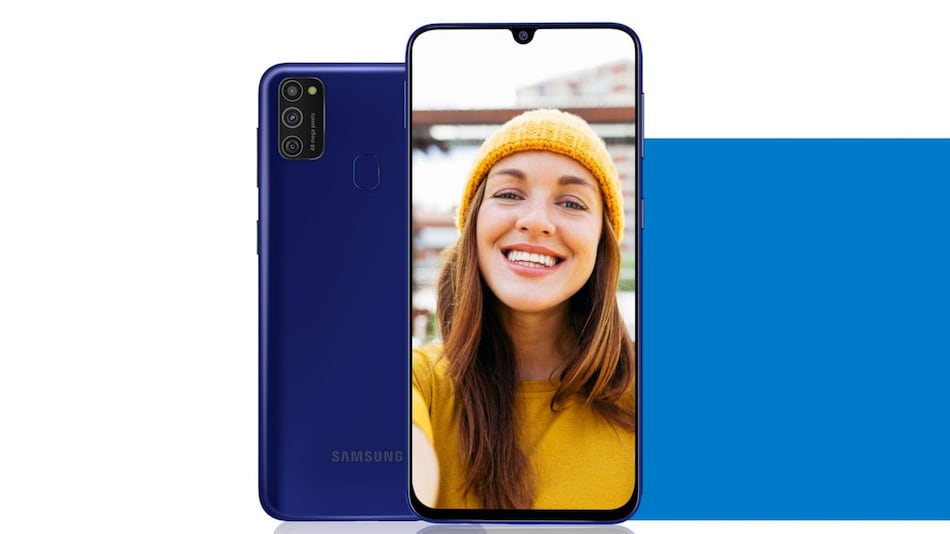 Samsung Galaxy M21 is powered by an Exynos 9611 SoC

Samsung Galaxy M21 is the latest smartphone by the company to reportedly receive the Android 11-based One UI 3.1 Core update. The smartphone was launched in March 2020 with Android 10-based One UI 2.0 out-of-the-box and later on, was updated to One UI 2.1, One UI 2.5, and eventually to One UI 3.0 in January this year. The update appears to be rolling out in India and there has been no official word on when the rest of the world will receive the update.

According to a report by SamMobile, Samsung is updating its budget smartphone, Galaxy M21, to the core version of Android 11-based One UI 3.1. The latest update comes with build number M215FXXU2BUC8 that comes bundled with March 2021 Android security patch. The update is 960MB in size so it is advisable to download it while the smartphone is connected to a strong Wi-Fi and while on charging. If you have an eligible handset and wish to manually check for the update, head over to Settings > Software updates > Download and install.

The latest update to the Galaxy M21 should see the smartphone get a refreshed UI, improved stock apps, and the ability to remove GPS location data from images. Along with this, Samsung also claims that the update will stabilise the smartphone and improve its performance and the camera.

Samsung launched Galaxy M21 in March 2020. It features a 6.4-inch full-HD+ Infinity-U Super AMOLED display. Under the hood, it is powered by an Exynos 9611 SoC, coupled with up to 6GB of RAM. It has up to 128GB of onboard storage that can be expanded to 512GB using a microSD card. It has a triple rear camera setup, headlined by a 48-megapixel primary sensor. It also sports a 20-megapixel camera sensor for selfies. The phone packs a 6,000mAh battery that supports 15W fast charging.

In other Samsung-related news, the South Korean company updated its Galaxy A51 and Galaxy A21s smartphones with Android-11 based One UI. The former gets One UI 3.1 while the latter has been updated to One UI 3.0

Instagram Rolls Out New Remix Feature for Reels to Rival TikTok Duets: How to Use
OnePlus 9 Pro Goes on Sale in India: Check Price, Offers, Specifications