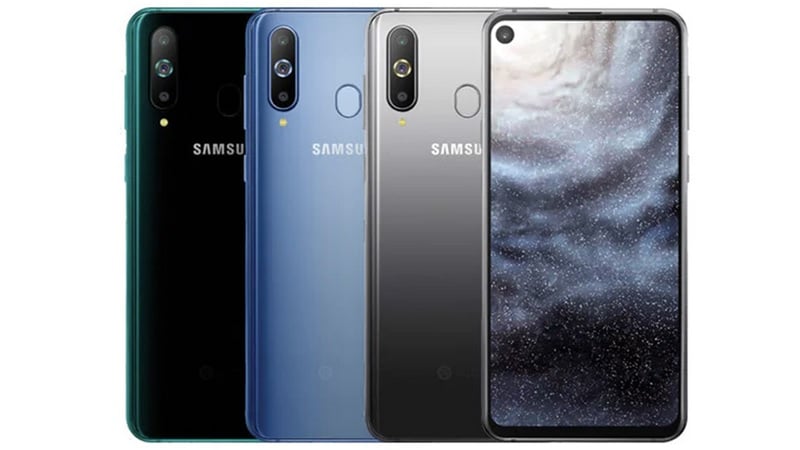 Samsung's flagship Galaxy smartphones are not the only devices that will hog the limelight this year, as the company is also planning to launch no less than nine smartphones in the overhauled Galaxy A-series. New reports and leaks suggest that the upcoming smartphones, which include the Galaxy A10, Galaxy A40, and the Galaxy A90 among others, will come with features such as in-display fingerprint sensors, a ToF 3D sensor, dual or triple rear camera setups, and Infinity-O display to name a few.

The report further states that the Galaxy S10 series will feature an ultrasonic in-display fingerprint sensor while the Galaxy A-series smartphones will sport an optical module. Additionally, Samsung will equip the upcoming smartphones will dual and triple rear camera set-ups, alongside a ToF 3D sensor used for assessing the spatial gap between the sensor and the object in focus to deliver better bokeh effects. The first wave of Galaxy A-series smartphones is expected to be announced in the second quarter of 2018.

Additionally, a report by SamMobile, citing people familiar with the matter, claims that the Galaxy A90 will come with 128GB of inbuilt storage with 6GB or 8GB of RAM and will be available in black, gold and silver colour options. Another report by SamMobile suggests that the Galaxy A90 will sport a 6.41-inch display and will be powered by the Snapdragon 710 SoC, while One UI based on Android Pie will handle things on the software side.

Moving ahead, another device in the lineup called the Galaxy A50 has reportedly received certification from the WiFi Alliance, indicating that the smartphone might be launched soon. Carrying the model no.  Samsung Galaxy A505FN/DS, the upcoming smartphone's certification was first spotted by The Android Soul. Earlier this month, we also across additional details regarding the Galaxy A50 such as a 24-megapixel main camera, a 4,000mAh battery, and an Exynos 9610 SoC paired with 4GB of RAM and 64/ 128 GB of inbuilt storage.

The Galaxy A40, yet another member of Samsung's upcoming Galaxy A line-up, has been spotted on Geekbench. Carrying the model no. SM-A405FN, the Galaxy A40's listing was first was first spotted by SamMobile and revealed that the upcoming smartphone will be powered by the Exynos 7885 SoC paired with 4GB of RAM and will run Android Pie. The smartphone will reportedly be launched in a host of European markets which include UK, Poland, France, and Germany among others, however, a definite release date is not known.