Samsung Galaxy M11 is said to pack 32GB of internal storage, while the Galaxy M31 will double it to 64GB. 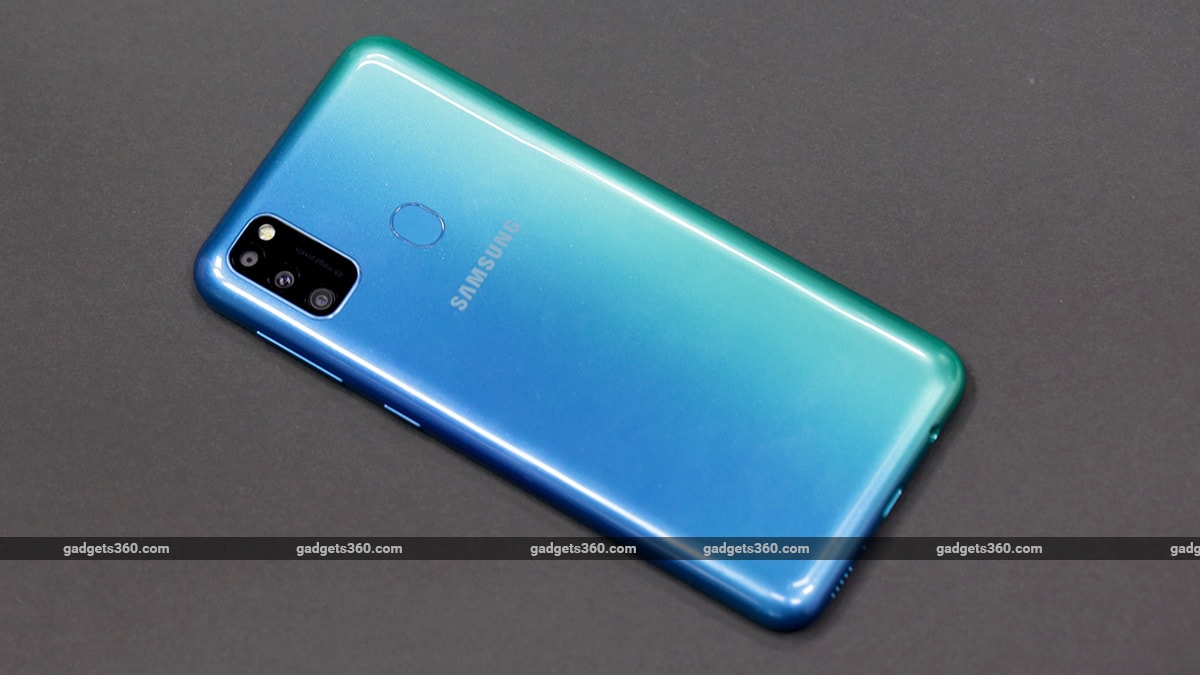 Samsung is reportedly planning to launch successors of the Galaxy M20 and Galaxy M40 as well, both of which will see the light of the day as Galaxy M21 and Galaxy M41. The Galaxy M21 is said to draw power from the in-house Exynos 9609 SoC paired with 4GB of RAM. Furthermore, the phone's dual-camera setup will include a 24-megapixel main camera accompanied by a 5-megapixel depth sensor.