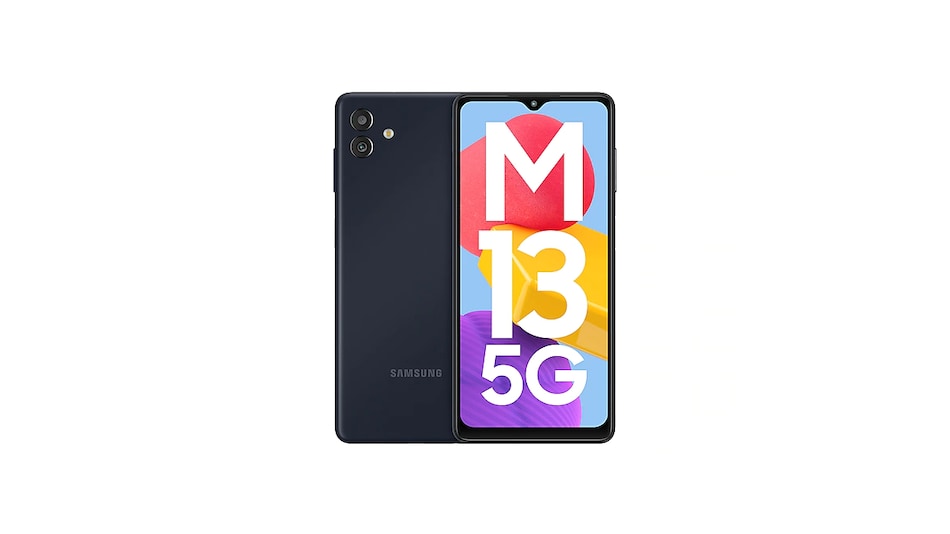 Samsung Galaxy M14 5G is believed to be in the works. The South Korean tech giant seems to be developing a successor to the Galaxy M13 5G that launched in India earlier this year in July. A Samsung handset with the model number SM-M146B has surfaced on Geekbench. It is supposedly one of the first pieces of information surfacing regarding the Galaxy M14 5G. The launch of this handset might be a couple of months away. It is listed to pack an octa-core chipset and 4GB of RAM.

The Galaxy M14 5G could also boot Android 13 out-of-the-box and pack 4GB of RAM. The handset has received a single-core score of 751 points and a multi-core score of 2,051 points. Its remaining specifications are not known yet.

As mentioned earlier, the Galaxy M14 5G is believed to succeed the Galaxy M13 5G. The latter was launched in India earlier this year in July. Its base 4GB RAM + 64GB storage variant was priced at Rs. 13,999 at launch.

The Galaxy M13 5G is powered by a MediaTek Dimensity 700 SoC, paired with up to 6GB of RAM. It runs on Android 12 with One UI 4.0 skin on top. This Samsung smartphone gets a 50-megapixel dual rear camera setup and a 5-megapixel selfie camera. It also packs a 5,000mAh battery with support for 15W wired charging.

Another budget-oriented Samsung smartphone has also found its way to Geekbench — the Galaxy A14 5G. Its seemingly powered by an octa-core chipset, paired with a Mali-G68 GPU and 4GB of RAM. This handset also runs on Android 13.