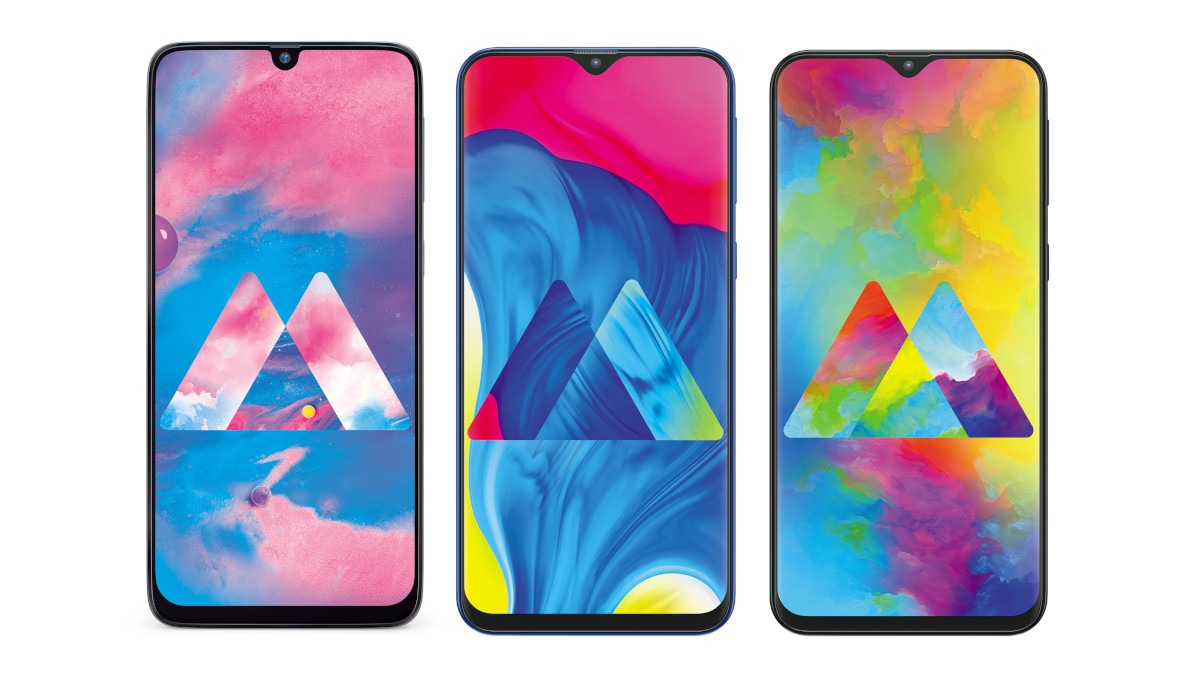 In a press note issued earlier today, Samsung stated that it is getting closer to releasing the much-anticipated Android Pie update for Galaxy M10, Galaxy M20, and Galaxy M30 smartphones. As we mentioned earlier, the Pie update for the three phones will start rolling out on June 3 in the country.

Samsung says the update will bring important improvements and security patches to the Galaxy M-series phones. The company has not shared the complete changelog of the update, but we can expect to see adaptive battery, adaptive brightness, app actions, app timers, and more.

To recall, Samsung introduced the India-first Galaxy M-series in January this year with the launch of Galaxy M10 and Galaxy M20. The third Galaxy M30 smartphone debuted in February.

The company is now reportedly preparing to launch a Galaxy M40 smartphone in the country. The phone is said to be coming with 128GB of onboard storage, 5,000mAh battery, 6GB of RAM, and octa-core Snapdragon 675 SoC. A recent report indicated the phone's price tag to be around Rs. 25,000.