Samsung Galaxy S20 Series smartphones in the UK and Luxembourg are receiving the update first. 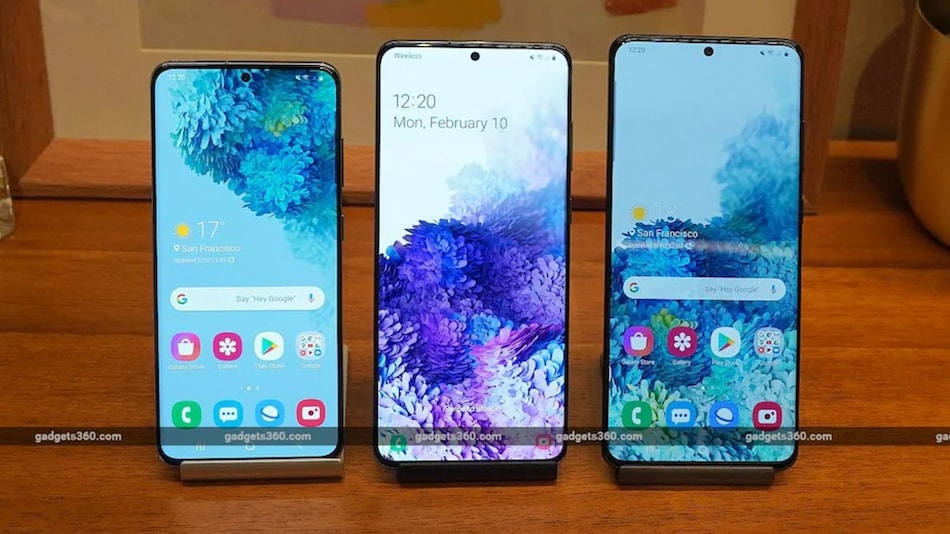 Samsung has not included a detailed changelog with the update

A report by SamMobile says the Samsung Galaxy S20, the Galaxy S20+, and the Galaxy S20 Ultra are receiving a new update which includes the June 2021 security patch. However, Samsung hasn't provided a detailed changelog for the update. The update with the firmware version G98xxXXS8DUE4 is said to only update the security patch of the smartphones and does not bring any major fixes like the previous update for the series.

If you have got the notification of the update, tap it and follow the process to get your phone updated. In order to manually update the smartphone, you can head to Settings > Software update > Download and install.

How to Order Alcohol Delivery Online in Delhi Through Apps, Online Portals