Samsung Galaxy A73 5G Gets Stable Android 13 With One UI 5.0 Update: Report

The One UI 5.0 update is currently only available to users in Malaysia. 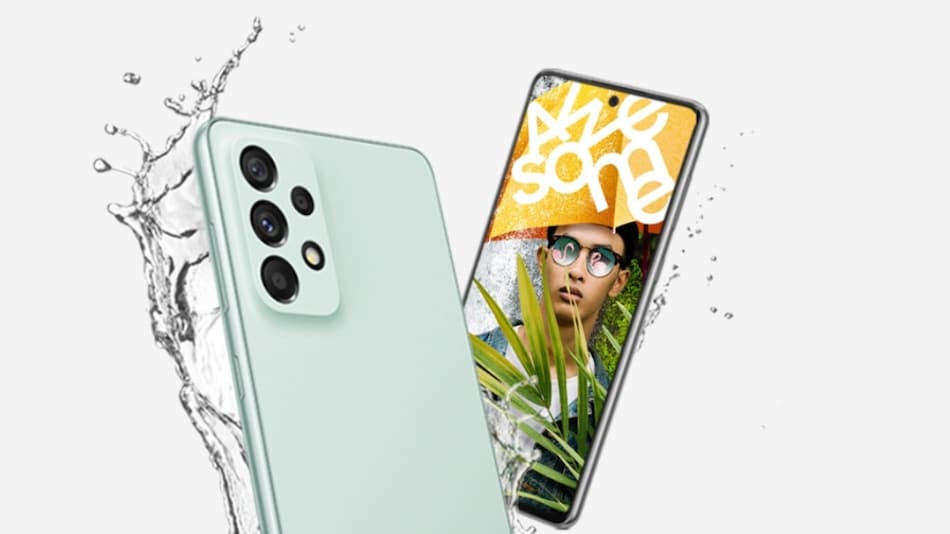 Samsung Galaxy A73 5G has reportedly started receiving stable Android 13 with the One UI 5.0 update. However, this update is said to not include the November 2022 Android security patch. The South Korean tech giant had introduced the Android 13-based One UI 5.0 recently in October. It was only made available for the Galaxy S22 series at the time. Since then, Samsung has also started rolling out the stable Android 13 for the Galaxy S21 series, Galaxy A33 5G, and more handsets.

According to a report by Sammobile, Samsung has started rolling out the stable Android 13-based One UI 5.0 update for the Galaxy A73 5G. This update is reportedly currently only made available to users in Malaysia. The One UI 5.0 update is expected to be released in other countries in the next few days.

The One UI 5.0 update for the Galaxy A73 5G is said to bear the firmware version A736BXXU2BVK2. Notably, it does not include the November 2022 Android security patch. To get this update, users have to go to Settings > Software update > Download and install.

As mentioned earlier, Samsung had introduced One UI 5.0 in October at the Samsung Developer Conference (SDC) 2022. It brings several new features like custom-built Modes and Routines and Bixby Text Call. This update also allows users to customise the lockscreen.

Samsung had initially made this update available for the Galaxy S22 series. It has reportedly since rolled out the One UI 5.0 update for the Galaxy S20 series, Galaxy S21 series, and Galaxy Note 20. In addition, the Galaxy A33 5G has also received the update recently.

Users of the company's latest foldable smartphones — Galaxy Fold 4 and Galaxy Flip 4 — may have to wait till 2023 to get their hands on the One UI 5.0 update.

Elon Musk Says 'I Have Too Much Work on My Plate' After Twitter Takeover Deal
Oppo A1 Pro Launch Date Set for November 16, Teased to Feature 108-Megapixel Dual Rear Cameras