While the update for the Galaxy S20 and Galaxy Note 20 series is reportedly rolling out in Switzerland at the initial stage, the new software release for the Galaxy Z Fold 2 is currently limited to some European regions. 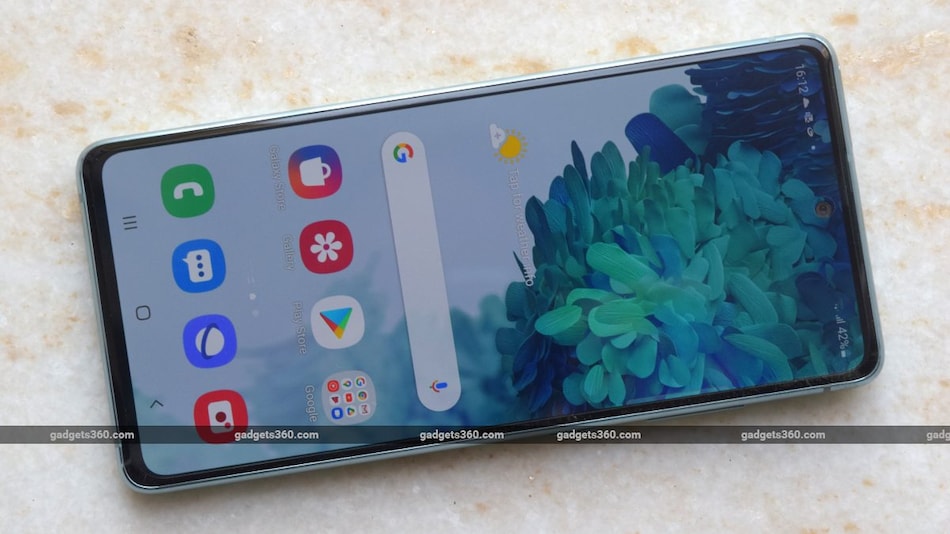 SamMobile reports that the One UI 4.0 update based on Android 12 for the Samsung Galaxy S20 series including the Galaxy S20 FE as well as the Galaxy Note 20 series is currently rolling out in Switzerland.

In addition to the Galaxy S20 and Galaxy Note 20 series, SamMobile has separately reported that the Samsung Galaxy Z Fold 2 is getting its stable One UI 4.0 Android 12 update in select European regions. That particular update brings firmware version F916BXXS2FULE and includes the December 2021 Android security patch.

Samsung is likely to expand the rollout of its latest Android 12 update for the Galaxy S20 and Galaxy Note 20 series as well as the Galaxy Z Fold 2 to other markets in the coming days — depending on how well the update works on the initial batch of devices.

Users can manually check for the stable Android 12 update by going to Settings > Software update.

The update brings some of the core Android 12 features alongside the list of upgrades under One UI 4.0. The latter includes improved privacy and security, including a privacy dashboard as well as camera and microphone indicators. It also brings Colour Palettes and other customisations.

Earlier this week, Samsung reportedly resumed rolling out the stable version of Android 12 update with One UI 4.0 on top for the Galaxy Z Fold 3, Galaxy Z Flip 3, and the Galaxy S21 series. The update was initially released a few weeks back, but it was later halted due to major bugs reported.