Samsung Galaxy S23 Ultra is said to have the same camera design as Galaxy S22. 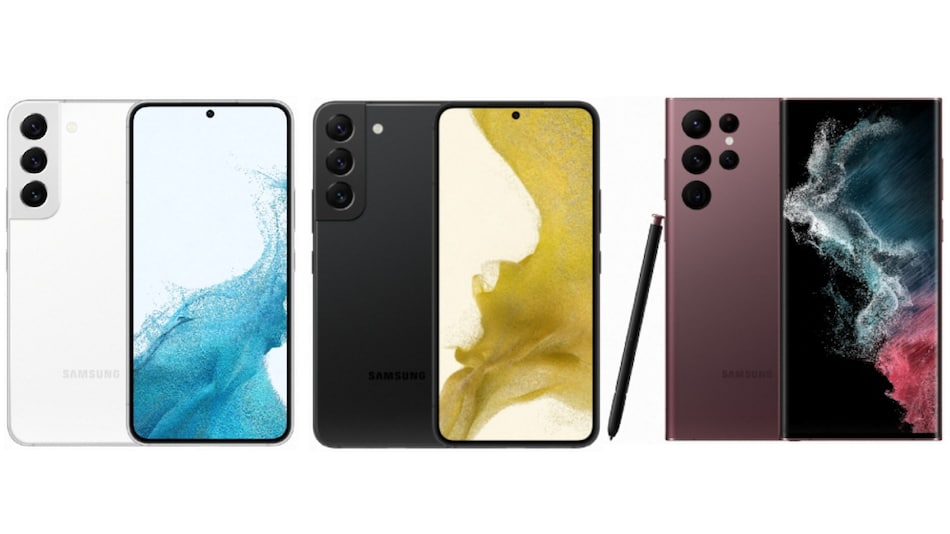 Galaxy S23 could be next Samsung flagship smartphone series

Samsung Galaxy S23 is expected to be the South Korean company's next flagship smartphone series. Rumours and leaks about the smartphone series have started to pour in bunches. As per a tipster, the handsets in the Galaxy S23 series will have almost similar dimensions as the Galaxy S22 handsets. The tipster also claims that the phones belonging to both the series will have identical screen size and resolution. Reports have even suggested that the Samsung Galaxy S23 Ultra is said to feature the same rear camera design as the Galaxy S22 Ultra.

Tipster Ice Universe shared a post on Weibo giving information as well as comparing the dimensions of both Samsung Galaxy S23 series and the Galaxy S22 series. The tipster claims that the Galaxy S22 and Galaxy S23 smartphones will have the same screen size — 6.1-inches — and resolution — 1,080x2,340 pixels. However, there could be slight differences in the dimensions. The Galaxy S22 measures 146.0x70.6x7.6mm, while the Galaxy S23 is said to measure 146.3x70.9x7.6mm.

The development comes a few days after the same tipster claimed that the Samsung Galaxy S23 Ultra will feature a rear camera module with a look and feel similar to that of its predecessor, the Galaxy S22 Ultra. It consists of a quad-camera setup headlined by a 108-megapixel primary camera, a 12-megapixel ultra-wide-angle camera with a 120-degree field of view, and two 10-megapixel sensors. The Galaxy S23 may come with a 200-megapixel main camera sensor.