The Galaxy S23 series is expected to have Qualcomm SoCs globally 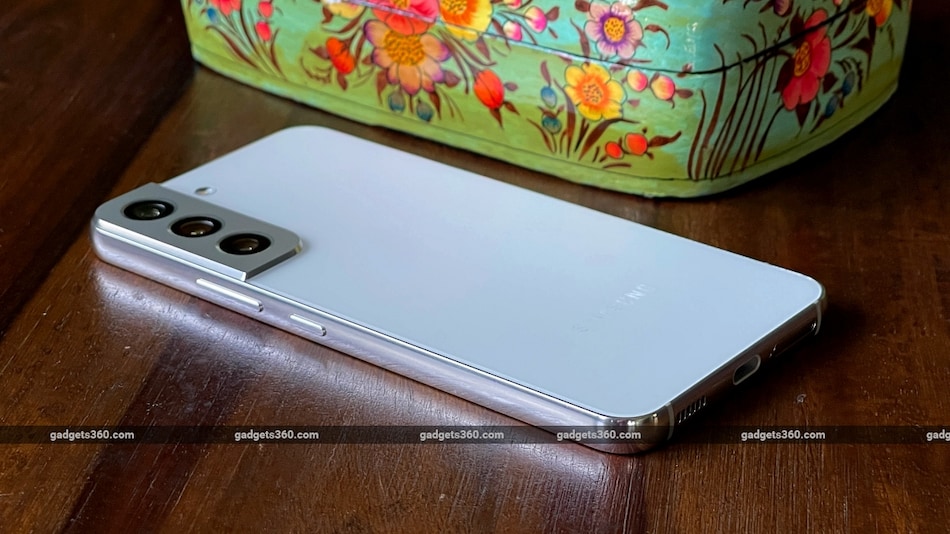 Samsung Galaxy S23 series is expected to launch in February 2023 and will most likely be the first set of Galaxy smartphones to feature Qualcomm's latest Snapdragon 8 Gen 2 SoC. The latest rumour hints at the fact that the flagship Galaxy trio might just have a special version of Qualcomm's newest SoC with overclocked CPU and GPU cores. Earlier this year, Samsung and Qualcomm signed a multi-year agreement where it was hinted that Samsung would use mostly Snapdragon SoCs in its Galaxy S23 series, which means Exynos-powered S23 handsets would be a lot less.

Samsung has had a longstanding relationship with Qualcomm and in the past, we've seen Galaxy S-series smartphones being the first to ship with flagship Qualcomm SoCs before anyone else, so it's no surprise to hear that Samsung's next big launch would have special edition SoCs that are tailor-made for its flagships.

This new information comes via prolific Twitter tipster, Ice Universe (@UniverseIce), who tweeted that Samsung will have a special edition Snapdragon 8 Gen 2 SoC where the CPU's prime core will have a frequency of 3.36GHz (vs 3.2GHz) and the Adreno GPU will have a frequency of 719MHz (vs 680MHz). These are both maximum frequencies that the SoC can ramp up to, when the need arises. Ice Universe doesn't explicitly mention that this special edition SoC will be in the Galaxy S23 series, but considering the Snapdragon 8 Gen 2 is Qualcomm's flagship SoC, it's obvious that the S23 series would be one of the first to get it.

Being able to run at a higher frequency than stock also introduces the possibility of more heat build up, so it'll be interesting to see how Samsung handles this with its cooling system. I would not be surprised if Samsung decides to use this overclocked SoC in just the Galaxy S23 Ultra, since that phone is expectedly going to be heavier and larger than the other two, which means it could have a more effective cooling solution. This would also let Samsung have yet another differentiator between its Ultra model and the other two.

Samsung's Galaxy S23 series has been in the rumor mill for quite a few weeks now. The lineup is expected to include three models — Galaxy S23, Galaxy S23+, and Galaxy S23 Ultra. The rumoured Ultra model is said to carry a quad rear camera unit led by a 200-megapixel Samsung ISOCELL sensor. The main rear camera sensor could have a pixel size of 0.6-micron pixels and an f/1.7 aperture.