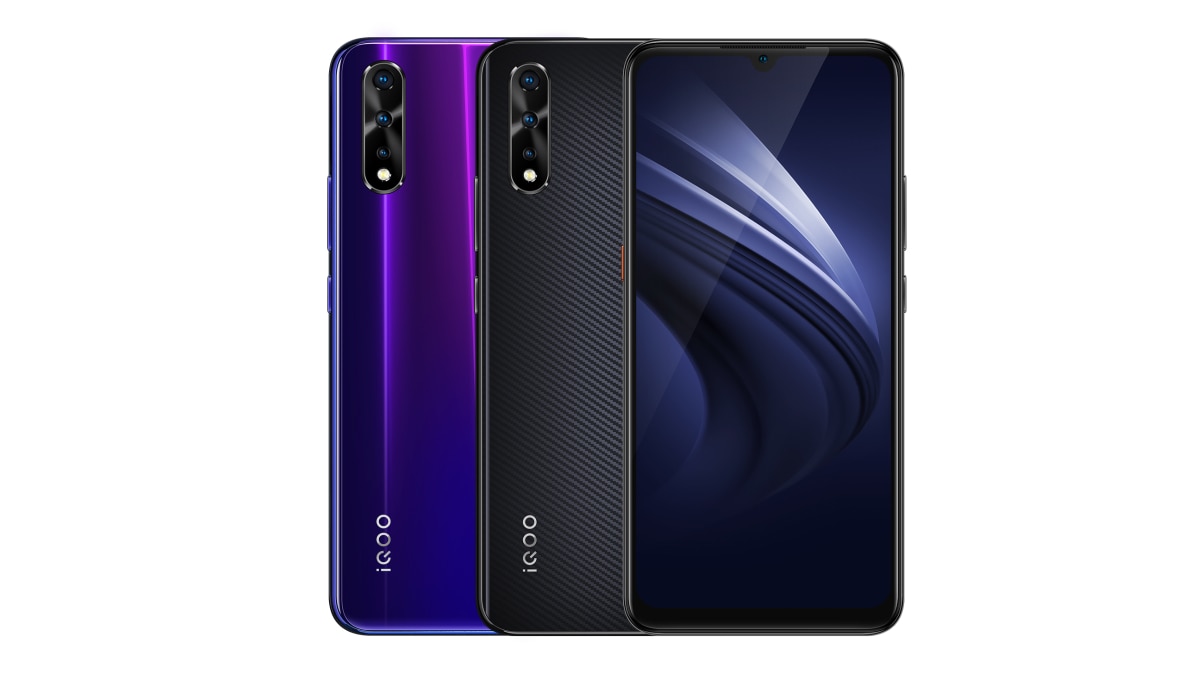 The TENAA listing for the Vivo iQoo Neo has been updated to reflect a 4GB RAM option, alongside the 6GB and 8GB RAM options. The latter two have already been launched, while the 4GB RAM option still remains to be launched. This suggests that Vivo will launch an iQoo Neo 4GB RAM option in the near future. The listing reflects 64GB and 128GB as storage options, and we aren't sure how much internal storage Vivo will pair alongside 4GB RAM.

On the imaging front, Vivo has added a triple rear camera setup, which houses a 12-megapixel primary shooter with dual-pixel tech and an f/1.79 lens as well as an 8-megapixel wide-angle shooter with f/2.2 aperture. There is also a 2-megapixel shooter on the back with an f/2.4 aperture. On the front, the Vivo iQoo Neo packs a 12-megapixel selfie camera with dual-pixel technology and an f/2.0 lens. The front shooter supports AI beautification and face unlock.