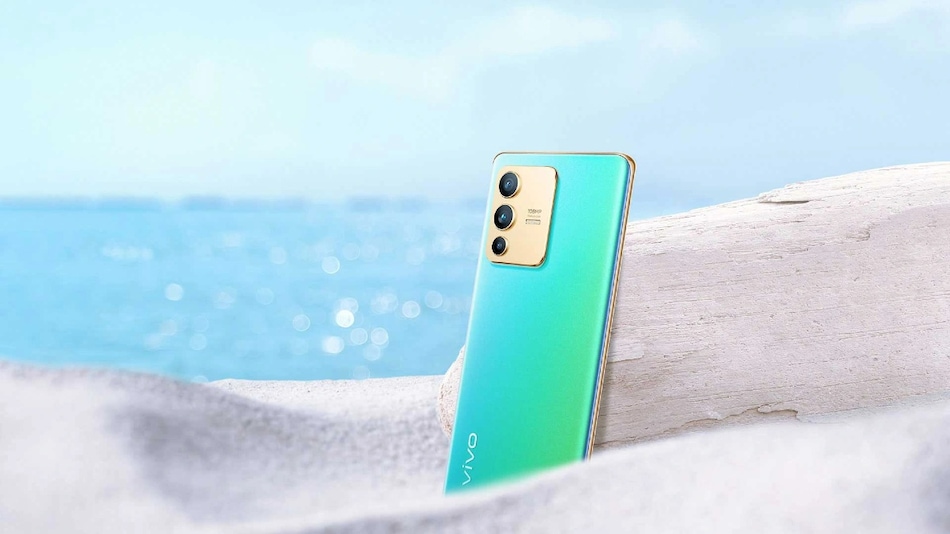 Vivo V25 Pro 5G has been reportedly spotted on the IMEI database, which might suggest that the company could soon unveil this smartphone. This rumoured handset is expected to succeed the Vivo V23 Pro 5G, which was launched in India in January earlier this year. The report also includes the supposed RAM and storage configurations of the Vivo V25 Pro 5G. So far, Vivo has not revealed any information regarding this smartphone. The IMEI certification also does not include any specifications of this handset.

According to a report by 91Mobiles, the Vivo V25 Pro 5G has surfaced on the IMEI database. This Vivo smartphone is said to carry V2158 model number. The report further mentions that this smartphone could launch in 8GB RAM + 128GB, 8GB RAM + 256GB, and 12GB RAM + 256GB configurations. The Vivo V25 Pro 5G is expected to succeed the Vivo V23 Pro 5G, which was launched in India in January.

To recall, the Vivo V23 Pro 5G features a 6.56-inch full-HD+ (1,080x2,376 pixels) AMOLED display. It is powered by a MediaTek Dimensity 1200 SoC coupled with up to 12GB of RAM and 256GB of onboard storage. In terms of cameras, this smartphone packs a triple rear camera setup headlined by a 108-megapixel primary sensor. There are also an 8-megapixel and a 2-megapixel secondary sensor on the back. For selfies, it packs a dual-camera setup, including a 50-megapixel primary shooter and an 8-megapixel wide-angle sensor.