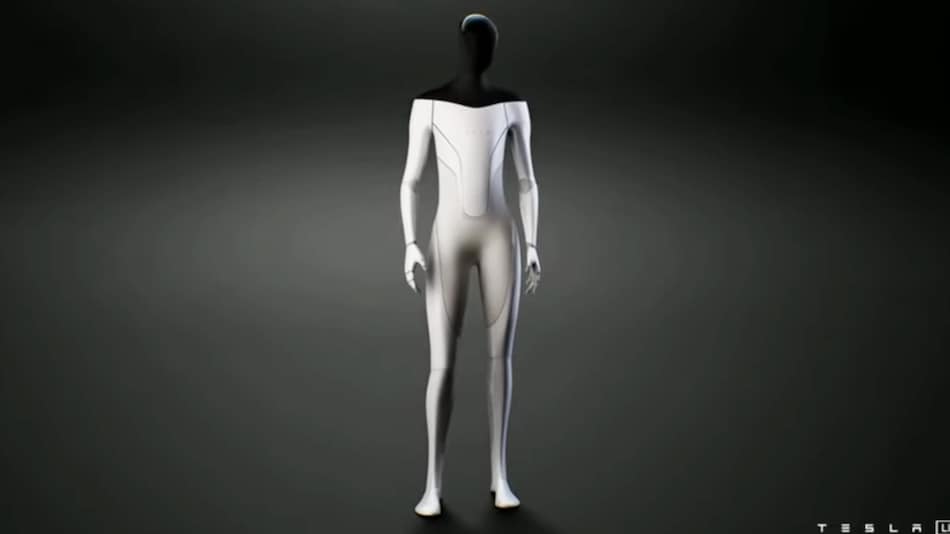 Elon Musk announced that Tesla is working on a humanoid project and it will present the first prototype “sometime next year.” Unveiling the robot called Tesla Bot at Tesla's AI Day event, Musk said it is intended to be friendly and will be able to perform “unsafe, repetitive, or boring” tasks. Tesla will leverage its experience with artificial intelligence (AI) and machine learning (ML) techniques to build the robot.

Tesla shared a glimpse of how the robot would look once it is ready. The video showed a bi-pedal robot walking towards the camera and then standing still when the video cuts to ask the viewers to “join our team”. Musk retweeted the video.

Join us to build the future of AI → https://t.co/Gdd4MNet6q pic.twitter.com/86cXMVnJ59

On its website, Tesla said it is seeking mechanical, electrical, controls, and software engineers to help leverage their expertise beyond the vehicle fleet.

The robot will be 5.8 feet (1.8m) tall and weigh 125 pounds (57kg). It will be able to move at a speed of 5mph (8 kmph) and carry 45 pounds (20kg) of weight. It will have a screen on its face to give useful information to its users. “We are setting it up...such that it is at a mechanical level, at a physical level you can run away from it and most likely overpower it. I hope that does not ever happen,” Musk said to a laughter from the audience during the unveiling at the event. He also said physical work would be a choice in future.

Previously, the tech billionaire has spoken repeatedly against artificial intelligence, calling AI a “fundamental risk to the existence of human civilisation.” Musk had asked the US government to get a better understanding of the latest achievements in AI before it's too late. “Once there is awareness, people will be extremely afraid, as they should be,” he had said in 2018.

Musk didn't reveal how much Tesla Bot would cost.