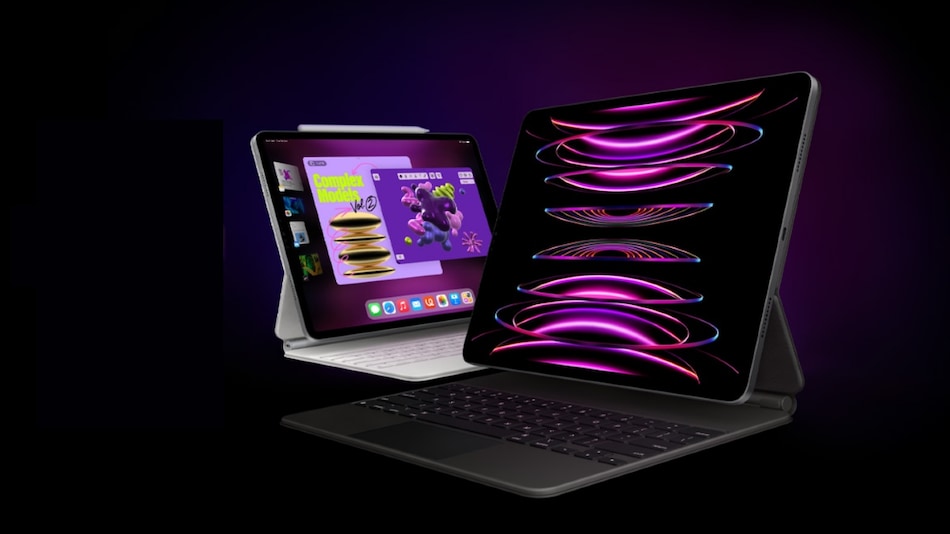 iPad Pro (2022) powered by Apple's M2 processor was launched earlier this week. Now, Apple is said to be working on a light version of macOS exclusively for the latest iPad Pro. This macOS version could be codenamed 'Mendocino' and is expected to be released as macOS 14 in 2023. The iPad Pro comes with iPadOS 16 and offers up to 16GB of unified memory. The Cupertino giant also unveiled a redesigned iPad with a 10.9-inch display alongside the M2-powered iPad Pro. An A14 Bionic chipset powers the 10th Generation iPad.

Tipster Majin Bu (@MajinBuOfficial) on Twitter claimed that Apple is working on a smaller version of the macOS exclusively for new iPad Pro models. According to him, the latest version codenamed 'Mendocino' is reportedly being tested by the company. It is said to be released as macOS 14 next year.

The testing is said to be carried out with 25 percent larger macOS UI for touchscreens. Apps in the macOS version are still said to be optimised for iPad.