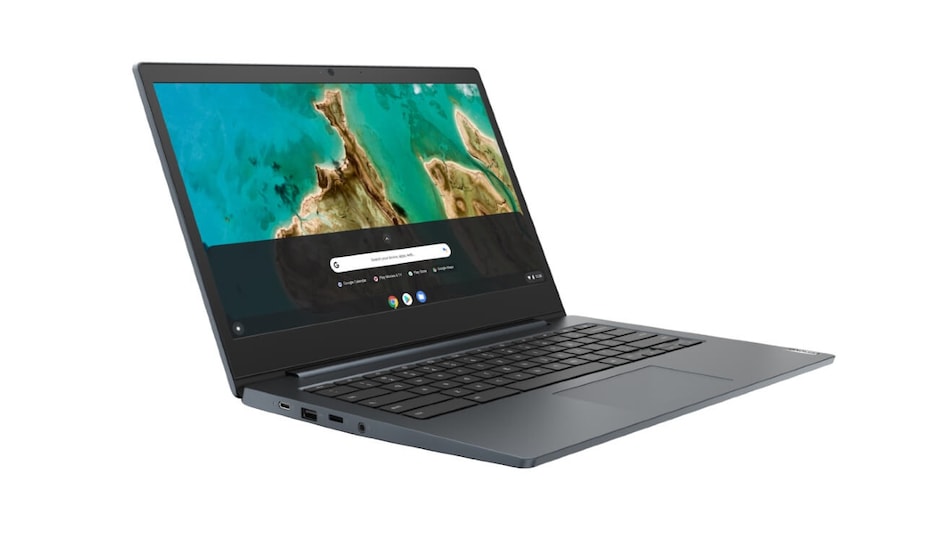 Lenovo was the top Chromebook vendor for Q1 2022

Tablet and Chromebook shipments reportedly saw an annual decline in Q1 2022. This data comes from a report by the International Data Corporation (IDC). As per the report, the overall shipments continue to be above pre-pandemic levels, however, the overall growth has slowed down. This trend might indicate that the tablet and Chromebook markets are reverting to normality after experiencing a boom due to the pandemic. People worldwide supposedly made aggressive purchases in 2020 and 2021, which might have led to a more conservative approach in 2022.

As per the IDC report, the tablet shipments reached 38.4 million units during Q1 2022, which is a 3.9 percent year-over-year decline. Reportedly, despite the downward trend, several smartphone vendors like Realme, Oppo, Xiaomi, and more have entered the tablet segment. The high demand for tablets in new markets is expected to be the key propellant for this move by smartphone vendors. Apple remains the global leader in the tablet segment with a hold of 31.5 percent of the market share despite recording a decline of 4.6 percent. Samsung is in second place after experiencing year-on-year growth of 3.5 percent and holding 21.1 percent of the market share. Lenovo and Huawei rounded off the top 5.

The Chromebook market continues to plummet with a 61.9 percent YoY decline in Q1 2022. Contrary to the global trend, this market supposedly experienced growth in Asia/ Pacific regions (excluding Japan and China). This growth is purportedly credited to the large-scale investments made in the education sector. However, the overall growth might be caused due to the buildup of inventory and low demand. This inventory buildup is expected to clear out in the coming months, which might give a boost to this market segment. The top three Chromebook vendors for Q1 2022 were Lenovo, Dell, and Acer with 23.2 percent, 22.9 percent, and 22 percent market share, respectively. HP and Samsung rounded off the top 5.