The case is remarkably similar to the the iPhone 4 issue where Apple told users they were holding the phone wrong. 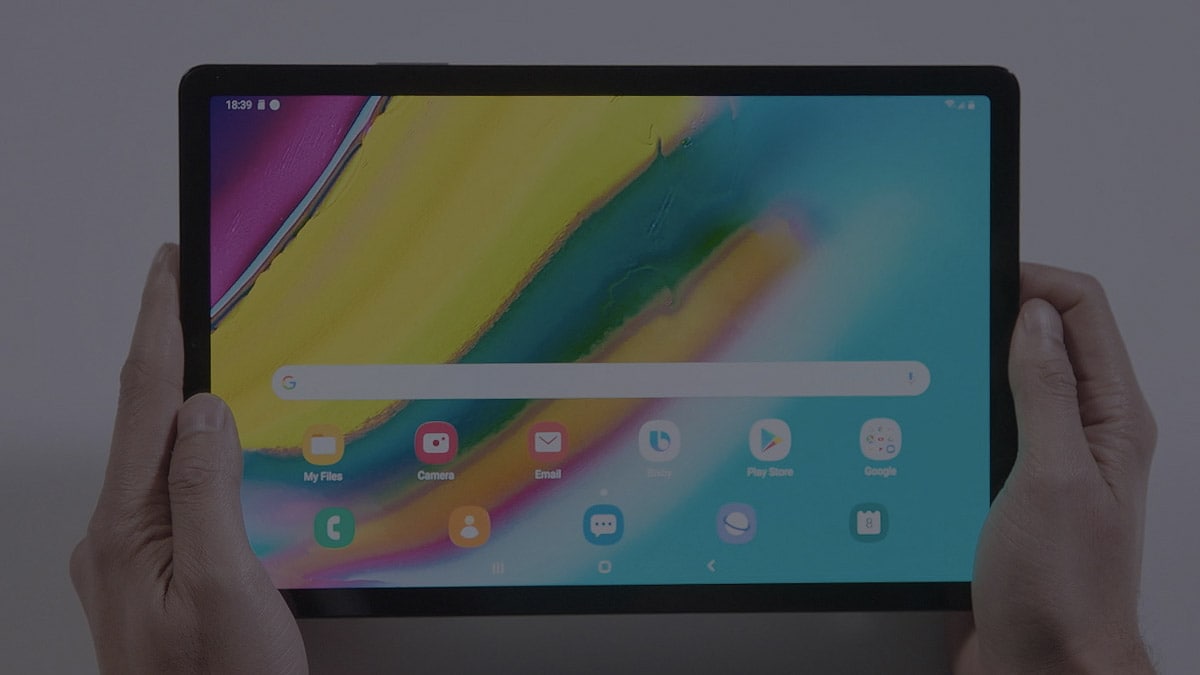 Things aren't going right for Samsung at the moment, after the facing the heat for failing displays on its expensive Galaxy Fold, its Galaxy Tab S5e has run into fresh new problems. Its latest tablet the Tab S5e drops Wi-Fi signal if you hold it in landscape mode, users are reporting. Samsung launched the Galaxy Tab S5e tablet recently and it has been on sale for only a couple of months. Given the lack of options for tablets in the market, the Galaxy Tab S5e found quite a few buyers.

While the Galaxy Tab S5e performs normally when held in portrait mode, users complained of Wi-Fi performance issues when using the tablet in landscape mode. The upper left corner of the tablet seems to house the Wi-Fi antenna, this gets covered when holding the tablet in landscape mode. This issue came to light when users on Instagram demonstrated this issue. Notably, the issue has a significant resemblance to the famous Apple antennagate issue, where holding an iPhone 4 in a certain region caused its signal strength to fall. Apple at the time controversially responded by saying "you're holding it wrong", and even recommended users to utilise a case to avoid the problem. Users had to shell out $30 to get an Apple-branded case, and soon, the company offered free bumper cases to iPhone 4 users. It also settled a lawsuit over the issue a couple of years later.

SamMobile confirmed the issue after testing their Galaxy Tab S5e to notice a 50 percent drop in signal strength when covering the corner. Since this is a hardware issue, a software fix for the problem is highly unlikely. Samsung may require a hardware revision to fix the issue. This isn't good news for early adopters of this device since a replacement device is likely to have the same problem, something that SamMobile reports users are facing when receiving replacement units. We've reached out to Samsung to comment on this reported Wi-Fi issue, and will update this space when we hear back.

The Galaxy Tab S5e has a 10.5-inch Super AMOLED display with a 16:10 aspect ratio. It is powered by a Qualcomm Snapdragon 670 SoC and has 6GB RAM along with 128GB of internal storage. It has a dedicated microSD card slot which accepts cards up to 512GB. The Tab S5e has a 13-megapixel rear camera and an 8-megapixel selfie camera. The tablet hasn't been launched in India but starts at $399.99 which is roughly Rs. 28,500. Samsung hasn't commented on this Galaxy Tab S5e issue yet.