Singtel to Sell Its 3.3 Percent Stake in Airtel to Fund 5G Operations: Report 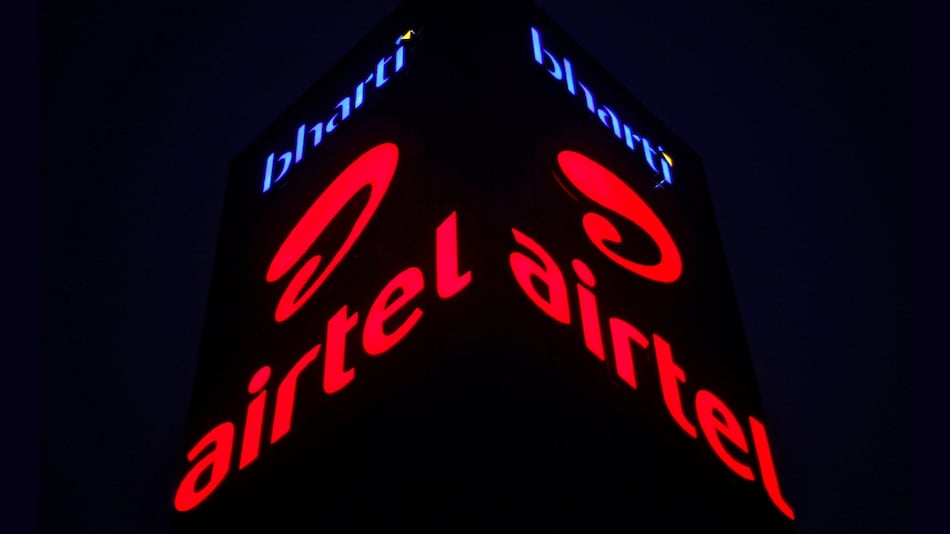 Singtel's stake in Airtel will be sold to Bharti Telecom

Airtel recently received the 5G spectrum allocation letter from Department of Telecom India. Now, Singapore Telecommunications (Singtel) will be selling its 3.3 percent direct stake in Indian telecom giant, according to a report. Singtel will raise about SGD 2.25 billion (roughly Rs. 12,900 crore) from the sale, and will reportedly use it to finance its 5G operations and expansion. The Singapore-based telecommunications company will be selling its 3.3 percent share to Bharti Telecom, which is a joint venture between Singtel and Bharti Enterprises.

According to a report by Bloomberg, Singtel is going to sell its 3.3 percent stake in India's telecom giant, Airtel for about SGD 2.25 billion (roughly Rs. 12,900 crore). The company's stake in Airtel will be sold to Bharti Telecom, a joint venture between Singtel and Bharti Enterprises, as per the report.

Singtel will reportedly utilise the fund for financing its 5G operations and expansion. The report added that the company will still hold 29.7 percent of the Indian telecom in equity post the sale of its 3.3 percent shares. The Singapore company will reportedly realise net gains of about SGD 600 million (roughly Rs. 3,400 crore).

Singtel has been streamlining its portfolio to concentrate on its 5G operations, as per the report. The company is reportedly also selling an advertising firm, and also its cyber security unit called Trustwave.

According to an earlier report, Airtel had received the 5G spectrum allocation letter within few hours of transferring the money to the Department of Telecom (DoT) of India. This was reportedly the first time that the DoT had sent the allocation letter on the day the payment was made.