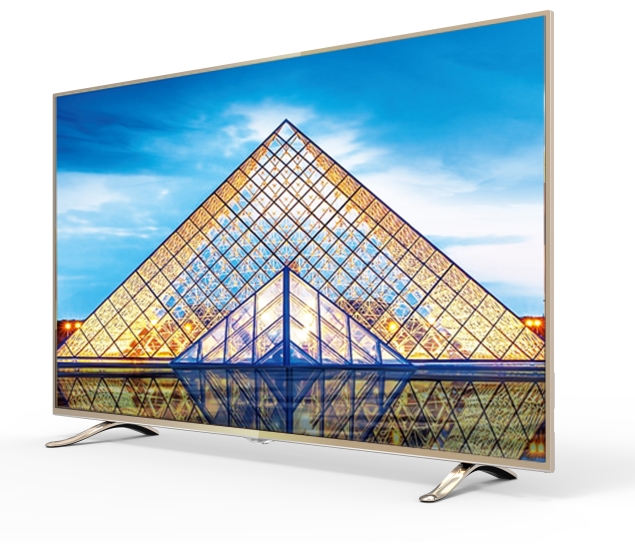 After foraying into the TV business in 2012, Micromax has now launched its first 4K TVs in India. The range includes two televisions, the smaller being 42-inches and the larger being 49-inches. Both TVs will be exclusively available via Flipkart starting Thursday at astonishingly low prices of Rs. 39,990 (42-inch) and Rs. 49,990 (49-inch).

The TVs feature 4K (Ultra High Definition) display panels with a resolution of 3840x2160 pixels. They are also smart TVs, and run Android 4.4 KitKat with Google Play, Facebook, Twitter, Gmail and other apps preloaded. Navigation is through a Smart Somato-Sensory remote control, which acts as an air mouse to make navigation around the user interface easier.

The TVs also sport 2.2GB of internal storage (expandable by up to 32GB) along with 1GB of RAM and a dual-core CPU. Other features include DLNA compatibility, screen mirroring, preloaded games and plenty of connectivity options, including Wi-Fi, USB and HDMI.

The new 4K range from Micromax significantly undercuts the competition on pricing, and this is expected to be a major USP for Micromax. Buyers have been used to paying far more for 4K TVs and this kind of aggressive pricing is expected to force other TV manufacturers to reduce their prices, or offer better features. Unfortunately, a lack of proper 4K content in India still makes 4K TVs somewhat of a luxury, but Micromax can now hope to eliminate that mindset with their aggressive pricing strategy.