Noise and Boat shipped more than double volume when compared to the previous quarter in Q3 2021. 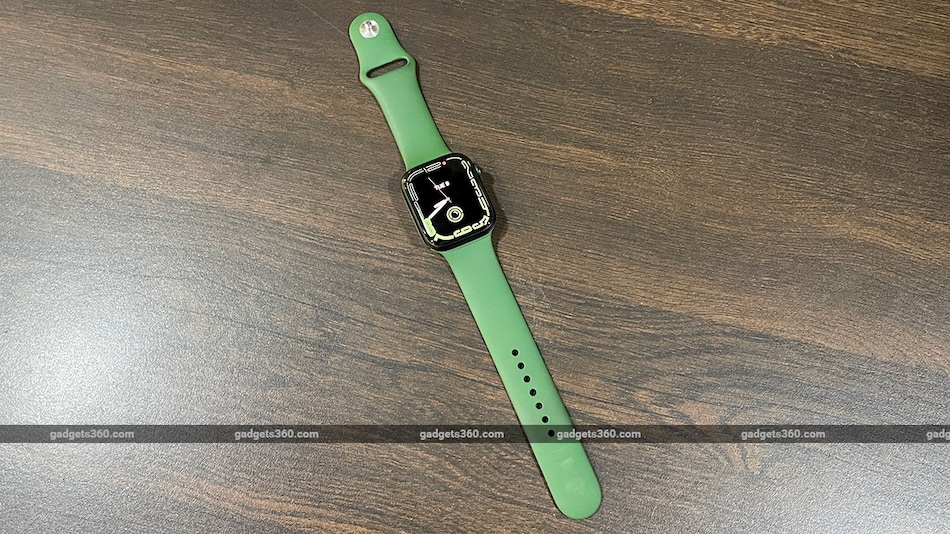 Counterpoint Research in its Global Smartwatch Model Tracker report said that the global smartwatch shipments in the third quarter of 2021 continued their double-digit growth following the previous quarter. Apple maintained its lead in terms of shipments but its market share has declined to 21.8 percent from 28 percent reported in the same quarter last year. The key reason behind the decline is said to be the delay in Apple Watch Series 7 launch.

Samsung, with the popularity of the Galaxy Watch 4 series, is the biggest mover in quarter three shows Counterpoint data. The South Korean brand has taken back the second position from Huawei. Samsung's new Galaxy 4 Series runs Wear OS instead of Tizen OS, as a result of a new partnership between Google and Samsung. This partnership has helped Samsung regain the second spot from 9.9 percent in Q3 2020 to 14.4 percent in Q3 2021.

“Samsung performed better than expected in the third quarter. Although the Galaxy Watch 4 series shipments were much higher than expected, more than 60 percent of the total shipments were sold in North America and Europe, where the share of mid-to-high price range models is high", said Counterpoint Research senior analyst Sujeong Lim about Samsung's growth in the space.

As mentioned, Noise and Boat are ranked first and second, respectively, in the Indian smartwatch market, shipping more than double the volume from the previous quarter.