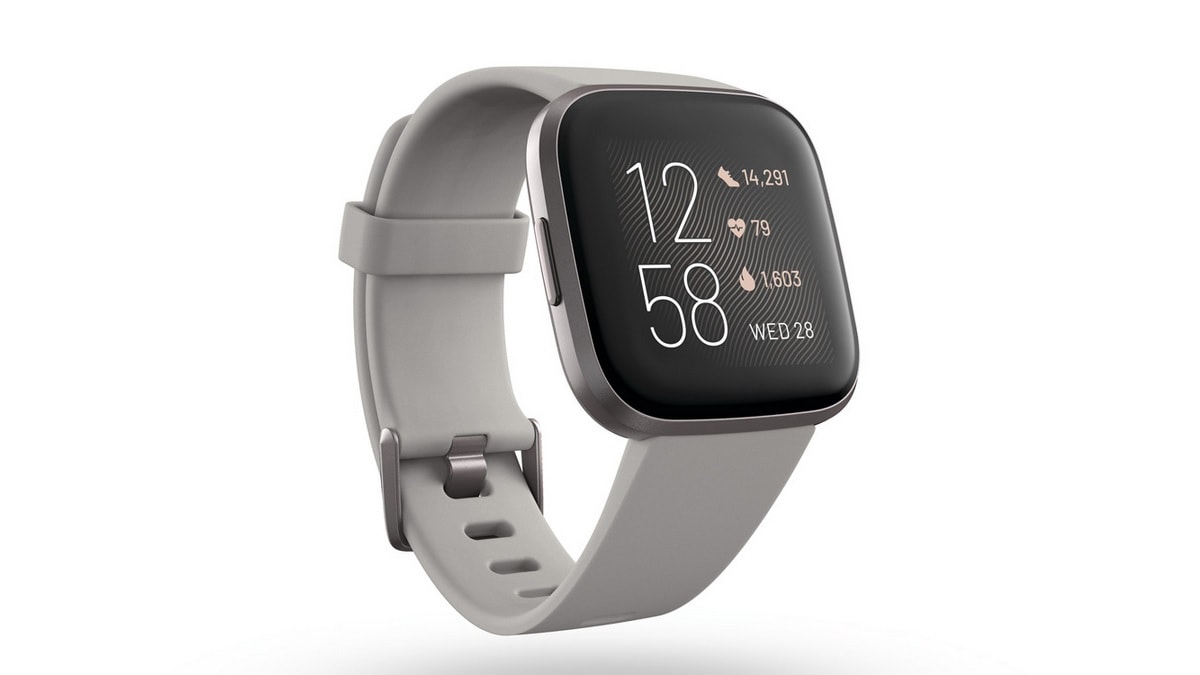 Fitbit Versa 2 was launched by the global wearables brand in India on Monday. The smartwatch has been priced at Rs. 20,999, and is available across offline retailers such as Croma, Helios, Landmark, and Reliance Digital. It is also available on Amazon India. When announcing the availability, Fitbit also said that its fitness subscription – Fitbit Premium – is now also available in India, priced at Rs. 819 per month and Rs. 6,999 per year.

To recall, the Fitbit Versa 2 was launched globally back in August, which was also when the company unveiled the Fitbit Premium subscription service. In terms of specifications, Fitbit Versa 2 is equipped with a swim-proof design and an on-device microphone. It brings more convenience to users with Spotify expanding music options, the company said in a statement.

As for Fitbit Premium, it is a paid subscription service in the Fitbit app that uses unique data to deliver Fitbit's most personalised experience with actionable guidance and coaching to help one achieve health and fitness goals. It includes nine guided health and fitness programmes that help a user to get more sleep, wake up energised, increase activity and more.