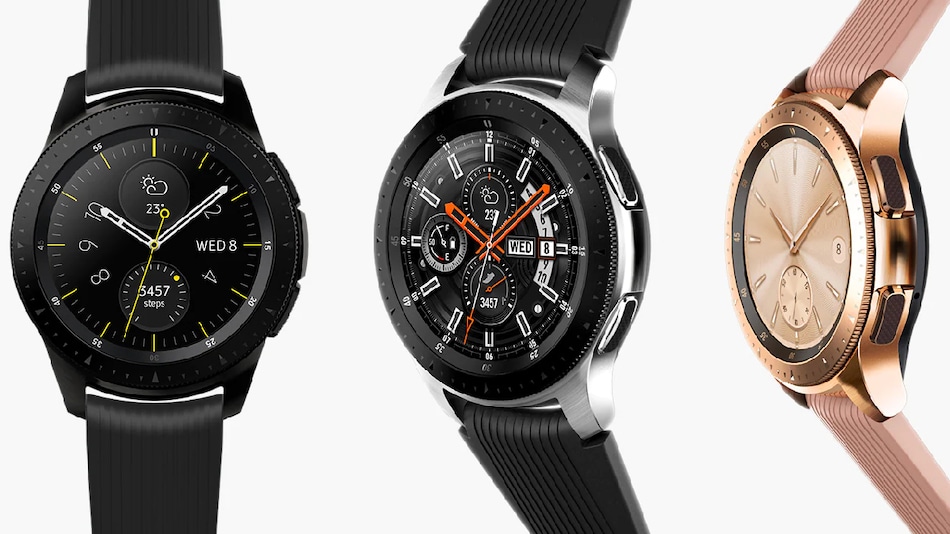 Samsung Galaxy Watch 4 Golf Edition has been launched in the company's home market as a new variant of the Galaxy Watch 4. The smartwatch offering from Samsung comes pre-loaded with the Smart Caddie app that measures and displays shot distance measurement and several other performance metrics for Golf enthusiasts. Samsung said that the Caddie app comes pre-loaded with the distance and shot history of 40,000 popular golf courses around the world. Apart from the golfing features, the new wearable has similar specifications as the vanilla Galaxy Watch 4 launched in India in August.

Like the Galaxy Watch 4 and Galaxy Watch 4 Classic, the new Golf version also comes with Samsung's latest One UI Watch custom skin. The Galaxy Watch 4 series, launched in India in August, are powered by the Exynos W920 processor with 1.5GB of RAM and 16GB of storage. The new Golf Variant is believed to carry the same SoC and other similar specifications as well. The 40mm model features a 1.2-inch AMOLED display of 450×450 pixels resolution. The 44mm model gets a 1.4-inch identical display.

The Samsung Galaxy Watch 4 tracks your sleep quality, and it also monitors your stress levels. The smartwatch comes with an accelerometer, barometer, gyrometer, and ambient light sensor.