Samsung Galaxy Watch 5 Series may have a total of six models. 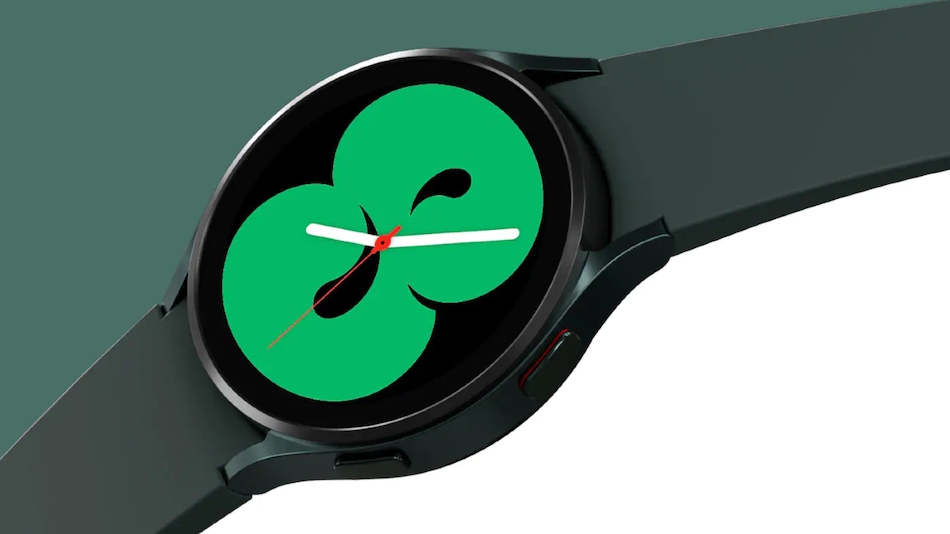 Samsung Galaxy Watch 5 series may not get rotating bezels

Tipster Mukul Sharma has shared an image, which looks like a screenshot of BIS website database listing a total of six devices. He claims that the model numbers in the listing are of the Samsung Galaxy Watch 5 Series of smartwatches, however, the information about their corresponding names is not known yet.

A recent report suggested that the Samsung Galaxy Watch 5 Series will come with a feature that can monitor "Skin temperature during sleep". This could be used for sleep cycle tracking purposes. Furthermore, the wearable is also said to launch without the rotating bezel, which is used in controlling apps and menus.

Nothing Phone 1 Pre-Orders to Go Live in India From Tomorrow, Flipkart Suggests