In a response to a Twitter user asking about the layoffs, Musk tweeted: "This is false." 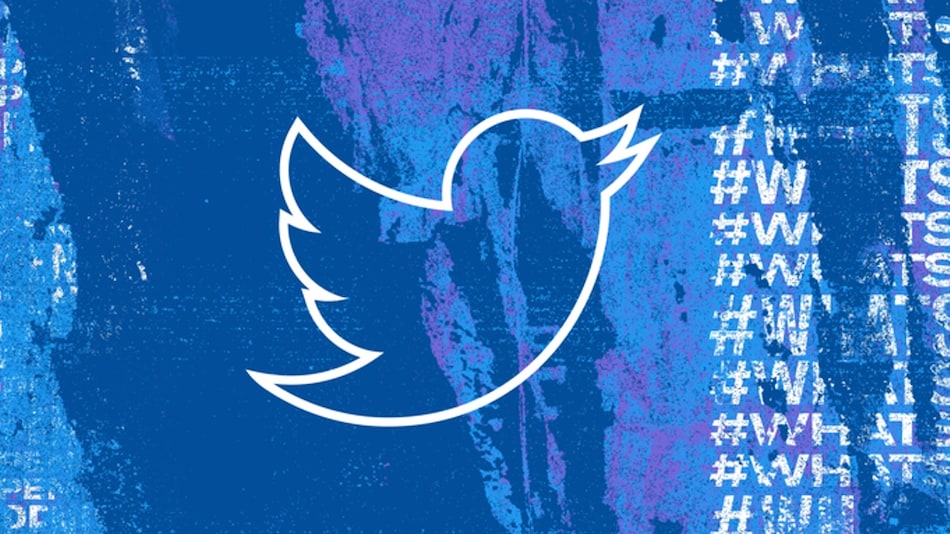 Twitter's new owner Elon Musk has denied a New York Times report about laying off Twitter employees at a date earlier than November 1 to avoid stock grants due on the day.

In a response to a Twitter user asking about the layoffs, Musk tweeted: "This is false."

The New York Times reported on Saturday that Musk has ordered job cuts across the company, with some teams to be trimmed more than others and that layoffs would take place before November 1 date, when employees were scheduled to receive stock grants as part of their compensation.

Citing unidentified people familiar with the matter, the Times reported the cuts could begin as soon as Saturday.

According to media reports on Saturday, Musk fired top executives in an effort to avoid hefty severance payouts, while lining up other layoffs as soon as Saturday.

He had accused them of misleading him and Twitter investors over the number of fake accounts on the platform. According to research firm Equilar, the executives stood to receive separation payouts totaling some $122 million (roughly Rs. 1,005 crore).

Citing unidentified people familiar with the matter, The Information reported that Elon Musk terminated four top Twitter executives, including Agrawal and Segal "for cause," in an apparent effort to avoid severance pay and unvested stock awards.

In a tweet on Saturday LightShed analyst Rich Greenfield said Musk fired top Twitter execs "for cause," preventing their unvested stock from vesting as part of a change of control.

Director of research at Equilar Courtney Yu told Reuters on Friday that the fired executives "should be getting these (severance) payments unless Elon Musk had cause for termination, with cause in these cases usually being that they broke the law or violated company policy."