The new feature is live in Google Photos version 5.23.0 and above. 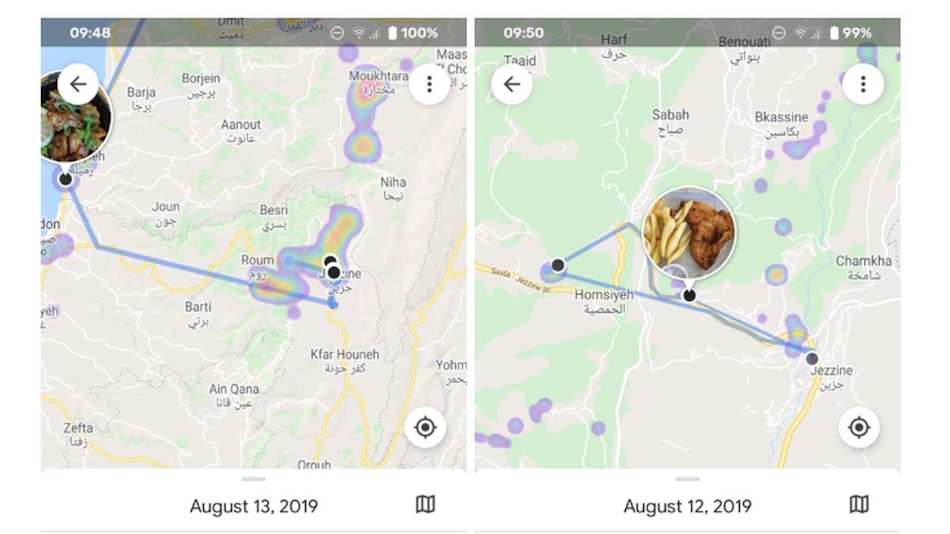 Google Photos has added a new Maps timeline feature that shows the pictures of your trips on the routes that you've taken. The feature is live in Photos version 5.23.0 and above. It is the latest in a series of new features introduced in the app this year. According to Google, users can also use their photos' locations to organise, search, and explore more photos based on where they were taken. Google Photos became the second app to hit five billion installs on Play Store this year.

To use the feature, open Google Photos > Search tab > Places > Your Map. A new warning popup will notify that Maps timeline has been added to the map, along with a link to a support page explaining the new feature. According to a report by Android Police, you may have to zoom in a bit to get the first daily path to show up. But after that, it should be easier to pinch and zoom through your city/ country/ world and see the routes you followed every day and all the photos you have clicked. Users also have the option to disable the timeline integration in Photos.

Seeing the timeline of a particular trip along with the pictures that you took along the way is always worth reliving. Last month, Google Maps added a Trips tab in Timeline on Android that shows a summary of past vacations and total kilometres travelled.

In June, Google Photos app also received a redesign with a simpler three tab interface – Photos, Search, and Library – along with a map view. The map view in the Search tab shows visuals, that resemble a heat map, of the locations where you have taken pictures and these pictures can be browsed by tapping on the heat zone.

Google Photos app, widely used for taking backups, reached five billion installs on Google Play, becoming only the second app to hit the milestone in 2020, after WhatsApp. Recently, the app also announced Cinematic photos, a new feature that will create a 3D-like effect for some of your images. With the addition of Maps timeline, Google Photos and Google Maps look to share a stronger integration than ever before.